The Civic Art Gallery is housed in the Palazzo dei Priori which dates back to 1296, formerly a municipal residence. The building, restored in the first half of the fifteenth century and completed in 1525, presents a double staircase in the middle that leads to an entrance portico with a bronze statue of Sisto V, a 16th century work by the Tuscan Accursio Baldi. Established in 1890 in some rooms of the Civic Library, the Civic Art Gallery was set up in its current location in 1981. It houses, among other things, an important collection of paintings from Le Marche and Veneto schools, together with stone artefacts, costumes, coats of arms , porcelains, furnishings and valuable objects. Among the most significant works are those of Andrea da Bologna, Francescuccio di Cecco Ghissi, Jacobello del Fiore (Stories of Saint Lucia), Vittore Crivelli (Crucifixion), Vincenzo Pagani, Giuliano Presutti and Giovanni Lanfranco (Pentecost).

Particular interesting is a Flemish tapestry made to a design by Giusto de Gand and the painting by Peter Paul Rubens depicting The Adoration of the Shepherds, commissioned to the painter in 1608 by the Filipino Fathers for their church. The precious "Globe room", commissioned by the Cardinal Fermano Decio Azzolino, is included in the visit to the gallery and built in 1688 by the architect Adamo Sacripante, which preserves the oldest part of the library. The Hall, fully furnished with walnut wood shelves, houses part of the ancient fund of the Municipal Library donated mainly by the detain Romolo Spezioli, personal physician of Queen Christina of Sweden. The imposing globe dominates the environment, created by the geographer Silvestro Amanzio Maroncelli in 1713.

The piceno archeological museum section located on the ground floor of Palazzo dei Priori is based on a first essay of the rich documentation recovered by the Archaeological Superintendence of Le Marche in almost a century of systematic investigations in the territory and, for the rest, on the materials of the municipal collection, rearranged and temporarily removed from the Antiquarium closed for restoration. The first room offers a quick synthesis of the pre-Roman archeology of Fermo, updated up to the latest discoveries and based on the results of the systematic excavations conducted since the beginning of the 20th century in the municipal territory. The cinerary urns and the set of two tombs  of the 8th century b.C., one male and one feminine, exemplify the nature of the territory as a Villanovan cultural island in the early Iron Age. The kit of an inhumation tomb from the end of the 6th century b.C. and the black-painted skyphos of another burial of the 4th 3rd  century b.C. document the uninterrupted continuation of the settlement, now completely reabsorbed in the indigenous context of the Piceno civilization. From the excavations on the Girfalco, few bronze-age ceramic fragments and the red-figure Attic vases confirm a very old and long-lasting acquaintance, on the top of the hill where the modern-day Roman city rose. In the second and third room the municipal archaeological collection is exposed which refers to the same chronological period. There are exhibits of the Picena civilization that, now free from the contexts of provenance, are nevertheless didactically divided by functional classes, offering a complete panorama of the uses and customs of the Piceno (in the order: fibulae, ornaments and enigmatic objects, weapons, utensils and pottery).

The Palazzo dei Priori Museum Complex is partially unfit because of the earthquake of 2016. 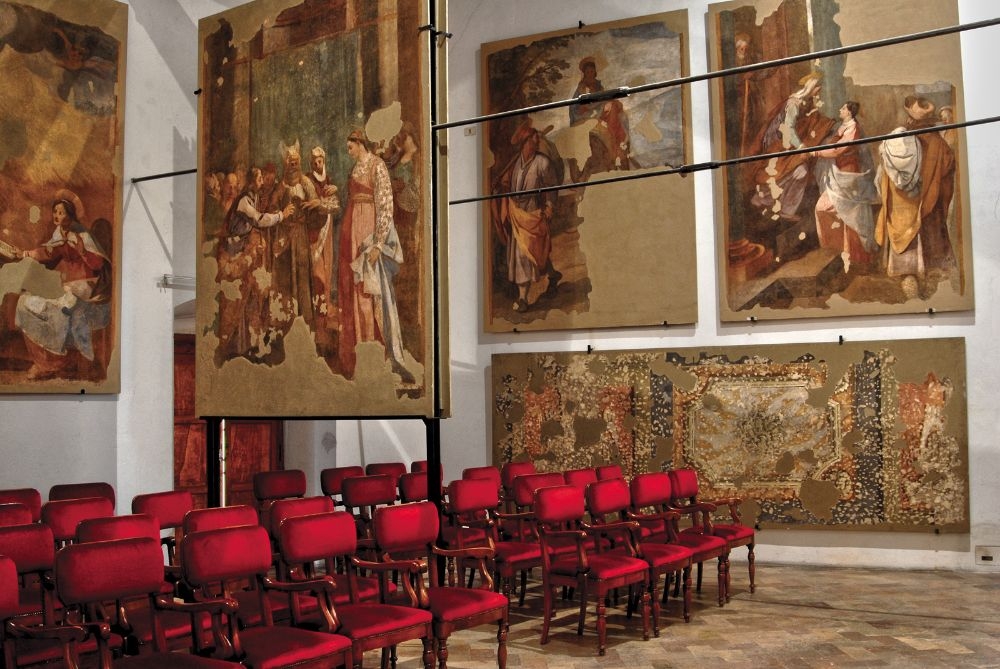 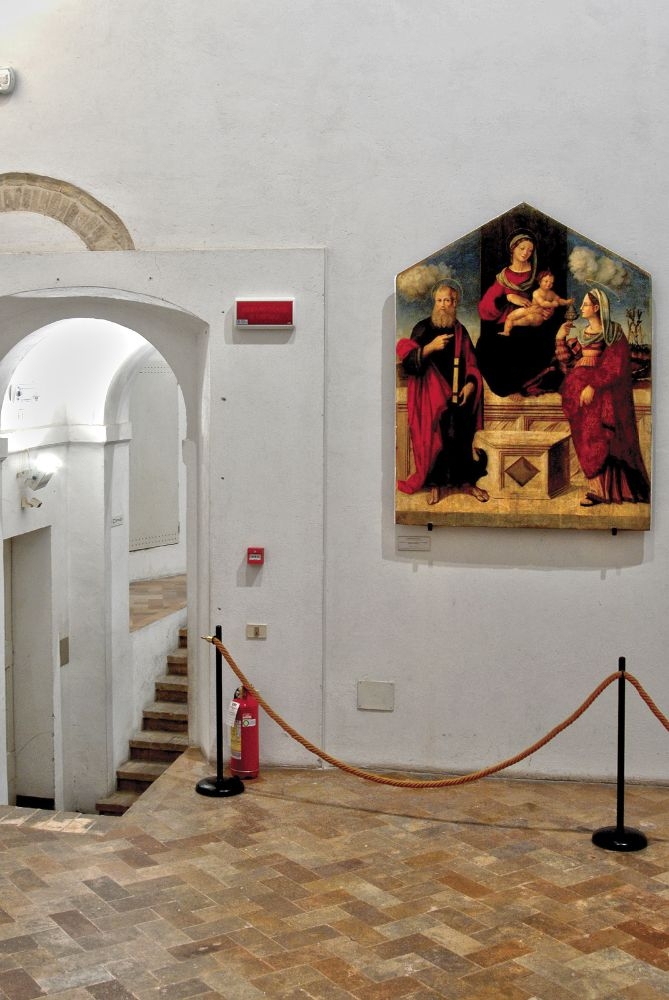 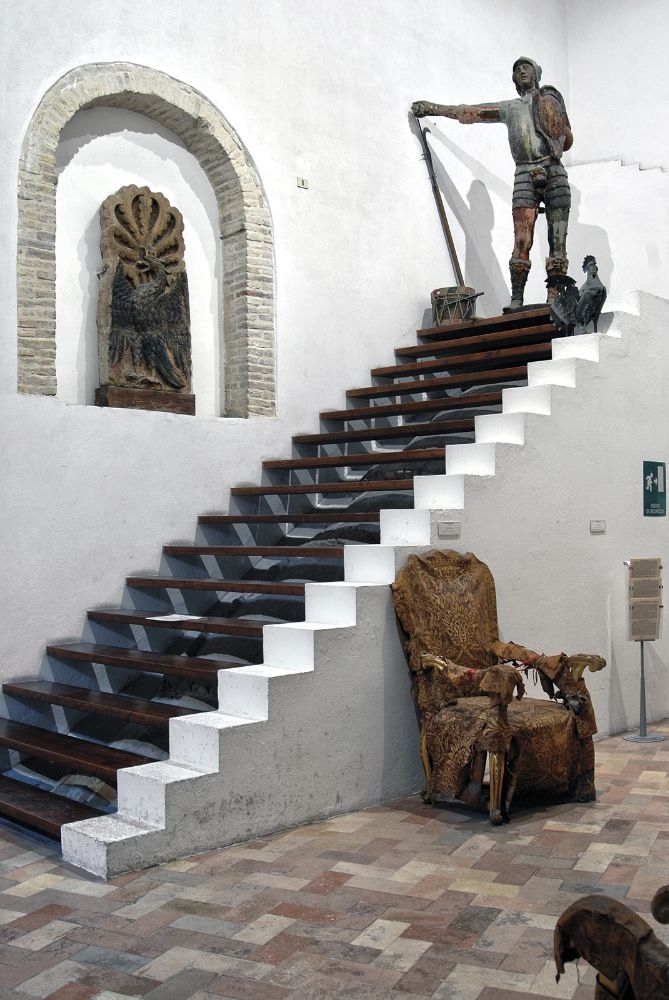 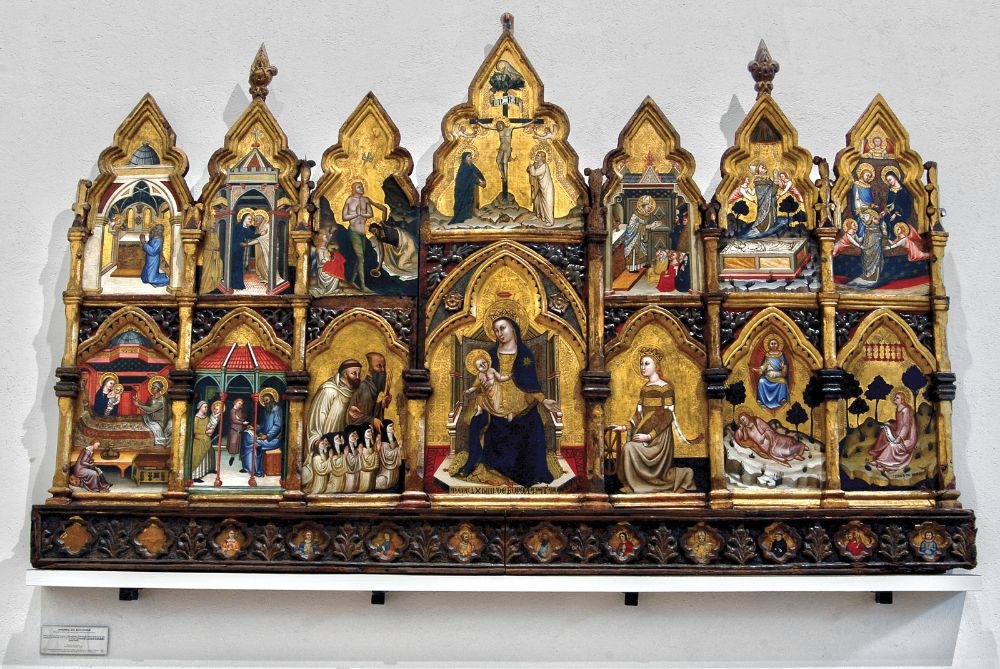 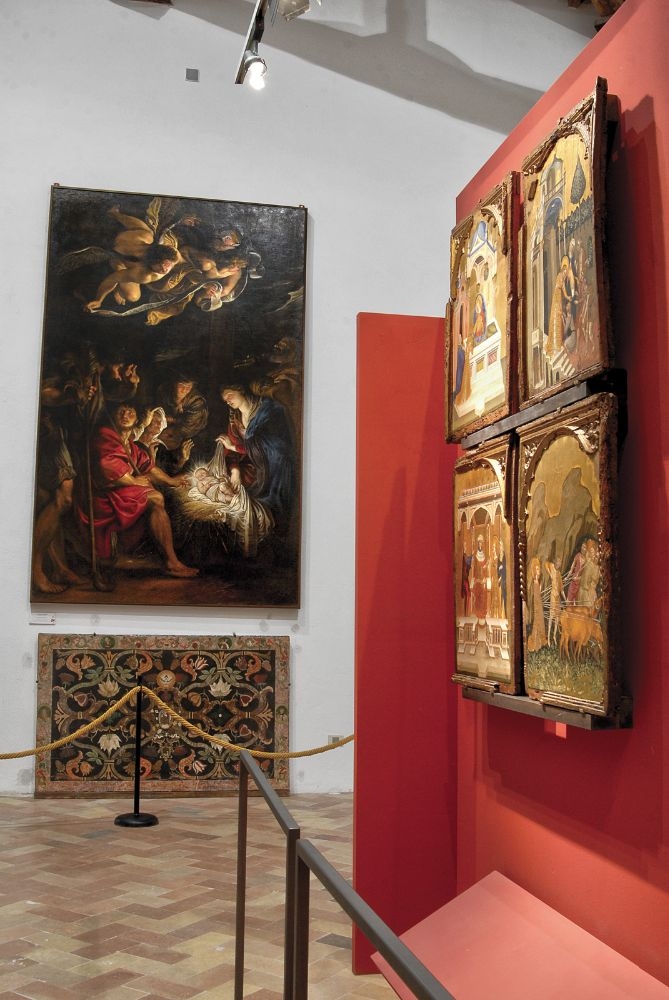 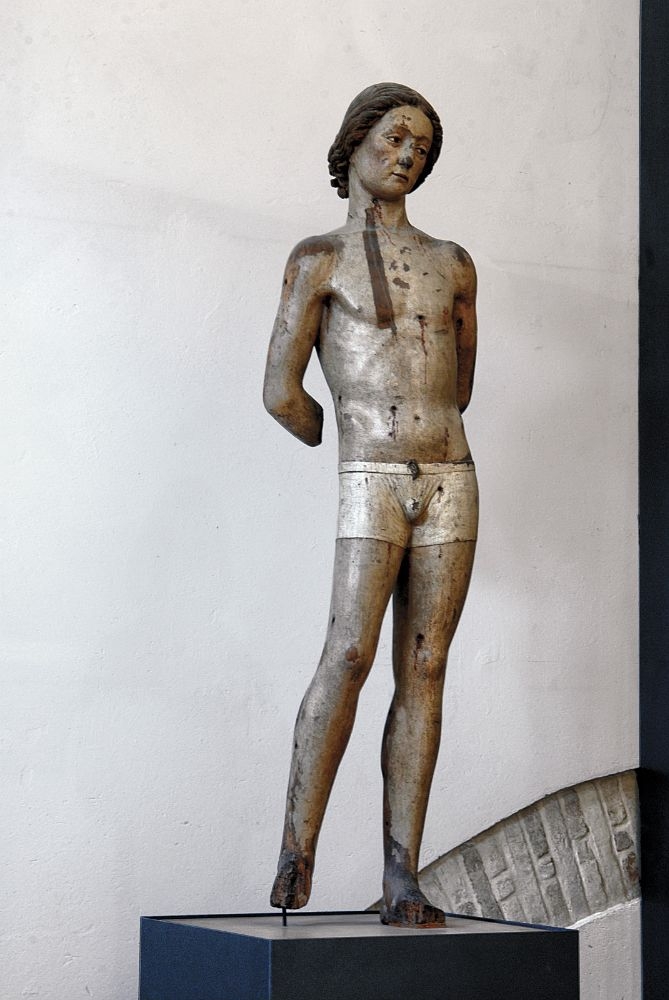 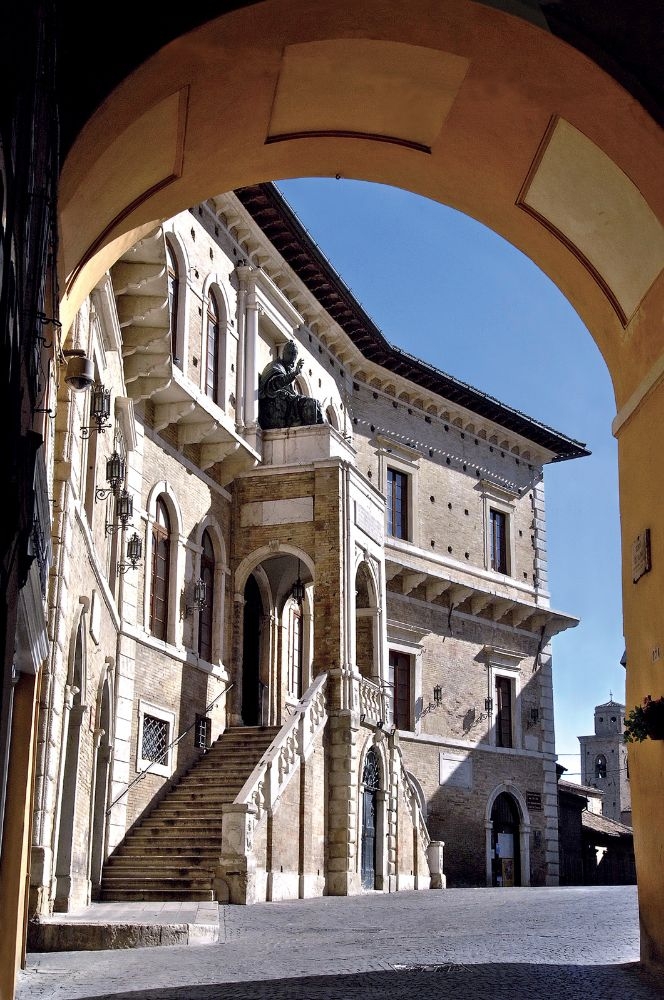 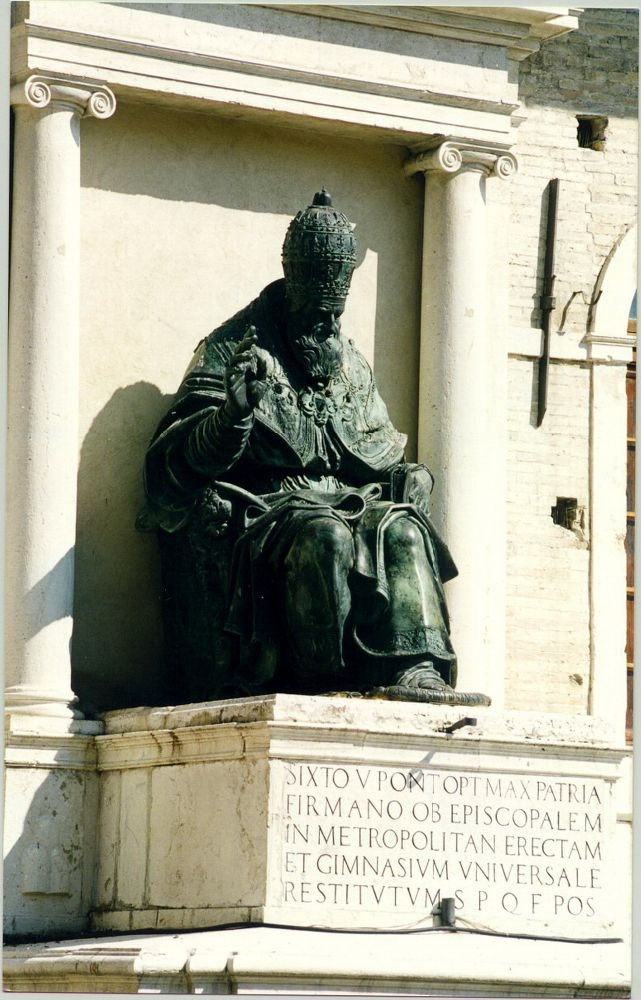 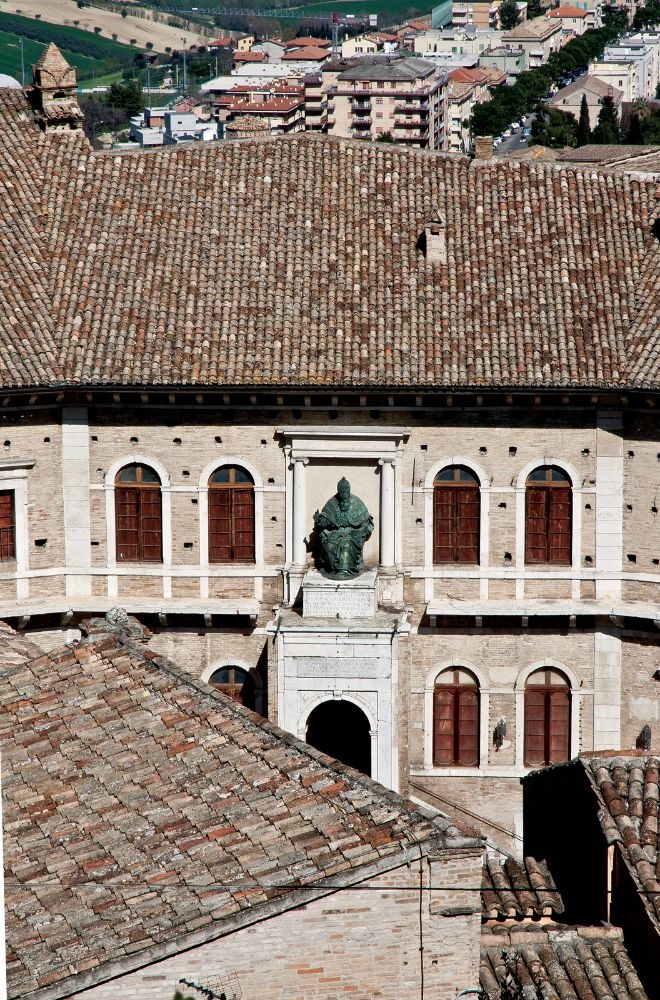 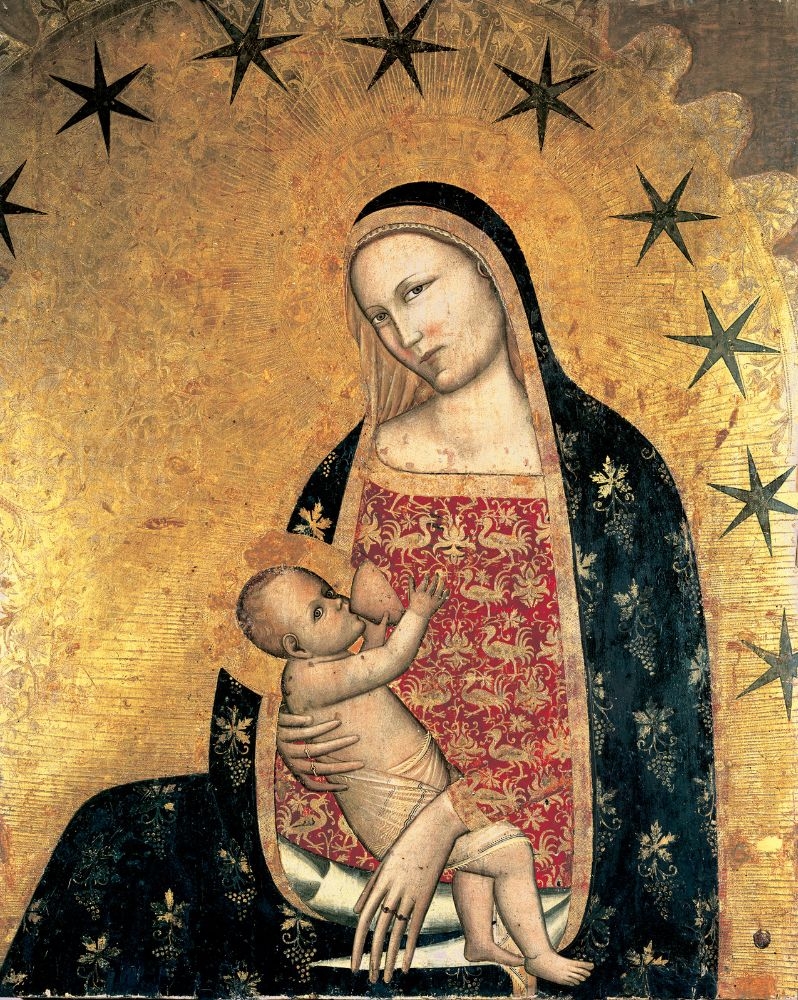 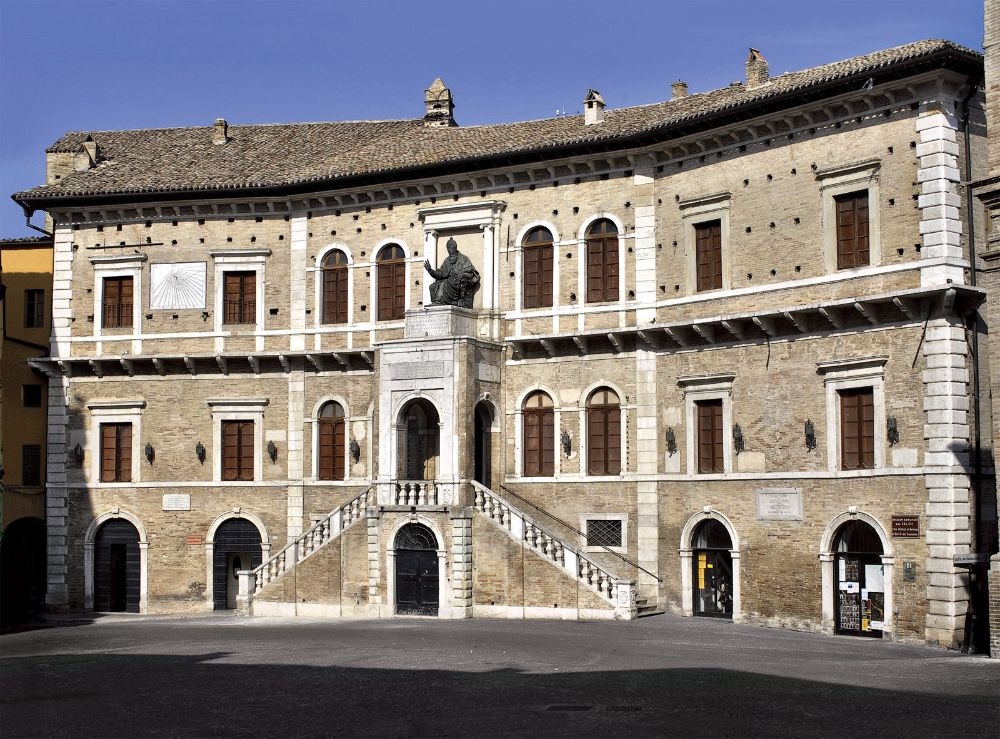 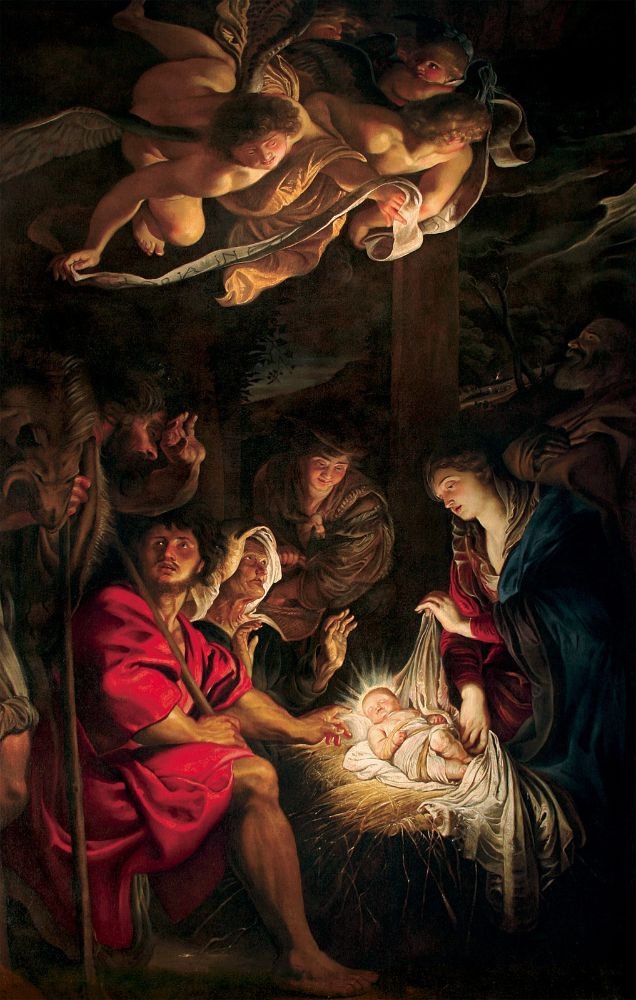 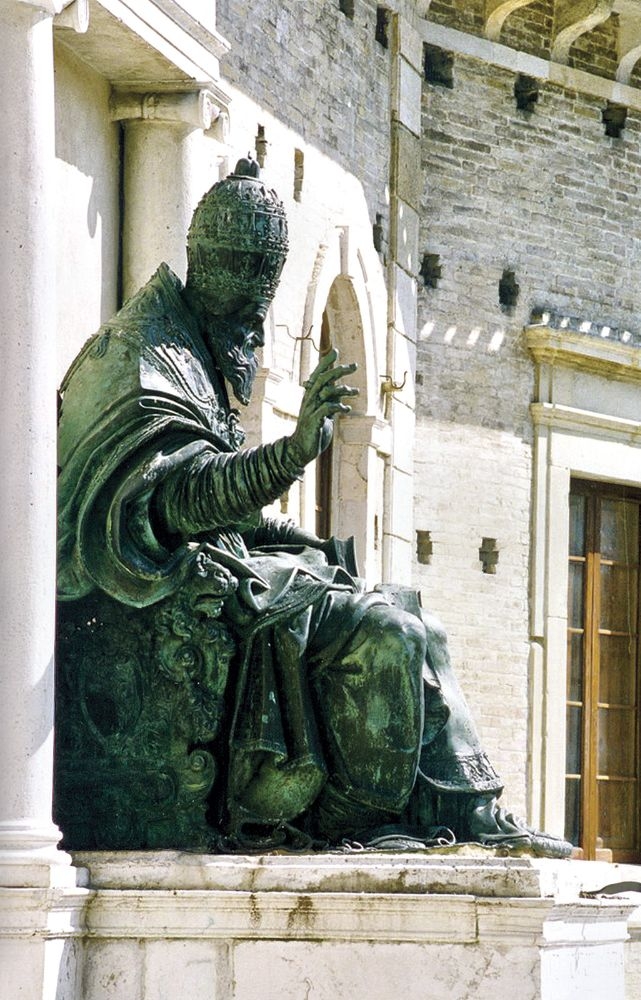 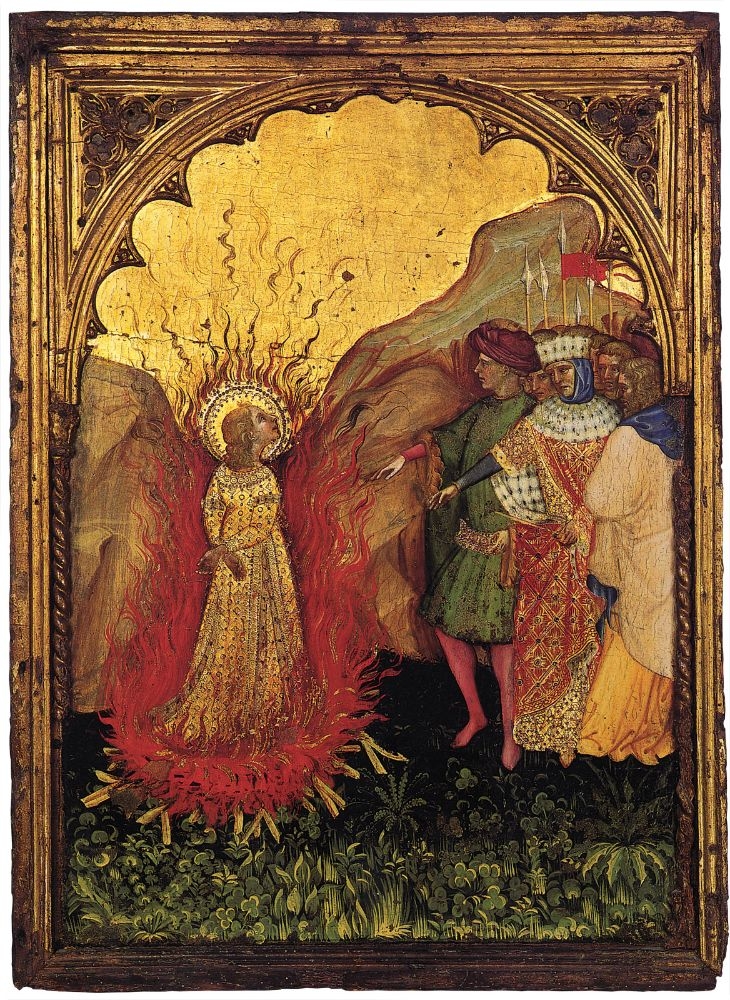