The city of Ferrno has arranged numerous twinnings and other agreements with European and non European cities, in order to develop its international policy and facilitate exchanges in the fields of culture business and tourism.
Fermo is formally twinned with the cities of Bahia Blanca (8 August 1990), Berat (9 May 2006) and Ansbach (15 June 2006). Bahia Blanca located south-east of the argentinean capital Buenos Aires, with a population of 350,000 among whom numerous emigrants from the Marche and Fermo, is one of the leading economic and commercial centres in the country, thanks to the presence of one of the largest and well-equipped ports in South America.
Ansbach is the capital of Middle Franconia, an administrative region in the Länd of Bavaria, the former residence of the Margraves and the dynasty of the Hohenzollerr, as witnessed even today by the ancient castle of the Margraves with twenty seven rooms in Rococo style. In the summer the city hosts a famous international music festival devoted to Johann Sebastian Bach.
The old castle of Berat, called by the Romans Albanorum Oppidum, is a unique “stone archive”, with monuments in architectural styles and contributions from Roman, Byzantine, Albanian and Ottoman times, an evident sign of the culture and economic supremacy of the city, which is also famous for the precious collections of its National Iconographic Museum. The recent twinning with the city of Ansbach should be seen in the context of the European exchanges already underway with other countries such as Sweden (Stockholm and Falun) and Norway (Lofoten lslands).
Moreover retracing the routes of Christopher Columbus towards Spain, a relationship began between Fermo and the Diputación di Valladolid, the city in which the Genoan navigator died on 1506. Fermo conserves in its Civic Library, the precious Epistola de su gran descubrimiento, an incunabulum from 1493, one of only seven in existence in the world, which was the premise for exchange relations with the city of Vailadolid and the Fundaciòn Museo de Las Ferias in Medina del Campo.

In 2008 relations began also with the Albanian city of Laç, situated to the north of the capital Tirana and 10 km from the coast, the administrative centre of the Kurbin District, which is known for the wealth of its water and other natural resources. Perched on a mountainside 3 kilometres from the city of Laç is the Church of Saint Anthony of Padua, built in 1557, a popular pilgrimage destination for Orthodox, Protestant and Muslim believers.

After taking part in Palio dei Comuni trot competition in 2012 – the event takes place every year at Ippodromo San Paolo in Montegiorgio-  the relationship with the city of Cagnes-sur-Mer went on by establishing cultural exchanges in the field of music between CALM (“Centro di Arte Lirica del Mediterraneo”) in Cagnes-sur-Mer, “G.B. Pergolesi” Conservatory in Fermo and Gioventù Musicale d'Italia Foundation.

Furthermore, the City of Fermo is involved in several exchanges with Central Bohemia region, which included the organisation of beach volley matches in Lido di Fermo.

The Pinacoteca Civica (City Art Gallery) partecipated in several exchanges of artworks with international cultural institutions such as the Museum of Western Art in Tokyo and the Museum of Fine Arts in Budapest. 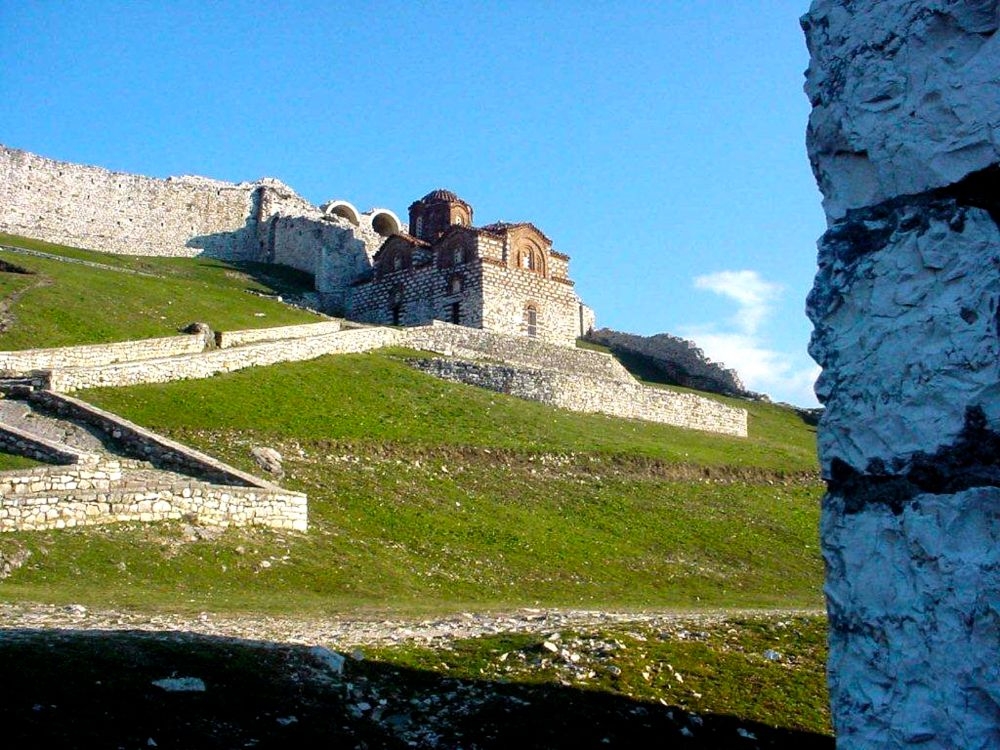 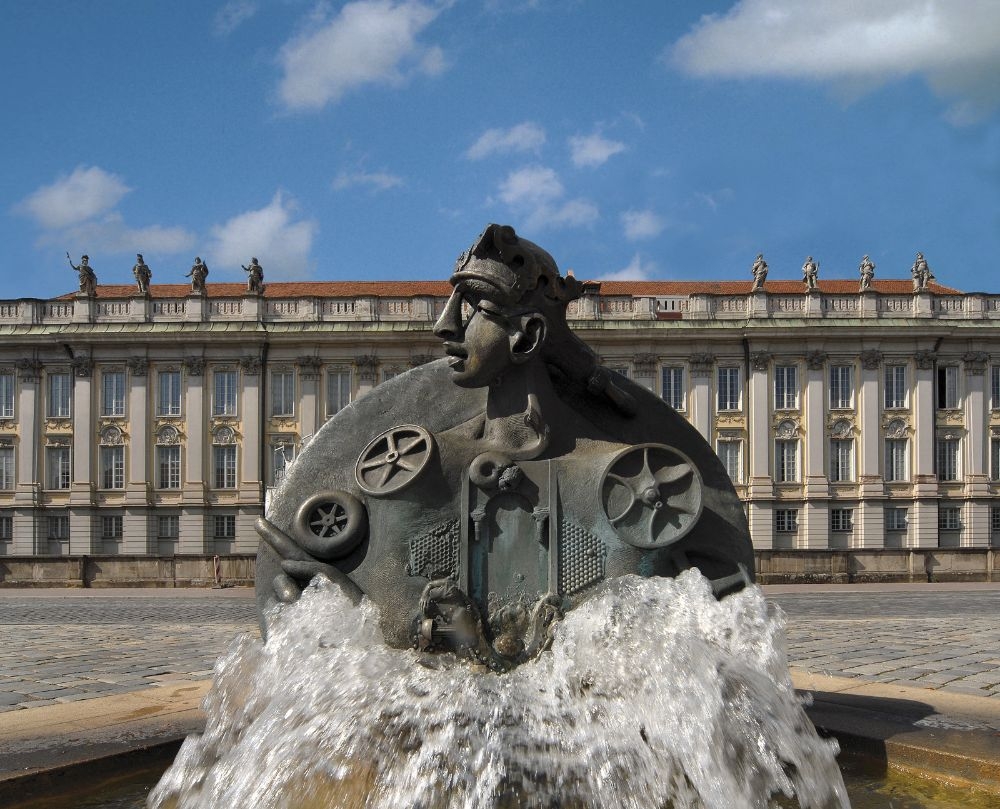