The district, whose origins can be placed around 1100 AD, appears to be the largest in Fermo. In 1100, there was, in fact, a fortress called Castrum Montis Sicchi, whose general Council was convened in Fermo on occasion of great strategies decided by the City Council. Exactly in this site, there was a religious area, called Capo D'Arco, where, during the 16th century, a Chapter meeting of the Friars of San Francesco dell'Eremo was held. In fact, the Congregation of the Clareni Friars was present in the area, it is one of first eremitical communities that arose in central Italy whose life was inspired by the preaching of Blessed Angelo Clareno. The same structure housed the Church of Santa Maria di Capodarco. The district is considered to be land of farmers and craftsmen, who especially produce sieves and baskets.The large and populous village of Capodarco dominates the north-east side of the territory and occupies a truly enchanting position: a real balcony overlooking the sea.

The location, surrounded by splendid Mediterranean scrubland, makes it an excellent tourist destination for those who look for healthy air and natural environment. At the centre of the village, tourists can visit the parish church of Santa Maria, in neoclassical style, built around 1905.Important artworks are preserved inside this church. Among them, the most valuable, a Polyptych by Vittore Crivelli, stands out and it is kept in a side chapel.

The church also houses the parish museum which preserves traces of the life of the local community, including vestments and sacred objects, tabernacles, procession lamps and votive offerings. It is also worth visiting the old Church of Santa Maria di Capodarco, one of the most important buildings in the village. A plaque in the south wall of the church bears the date of 1358. The building underwent many changes over the centuries and after it was deconsecrated it became a school, a warehouse and then a theatre.

After having been bought by Fermo City Council, and after the restoration work was completed, it has once again become a theatre, called "Teatro Nuovo di Capodarco", serving the local community. Immediately outside the built-up area, a house, which is known as "Villa Capodarco", dominates the coastal landscape. It was built at the beginning of the 20th century; in the past, it was the residence of the Piccolomini family and today it houses the headquarters of the "Comunità di Capodarco". 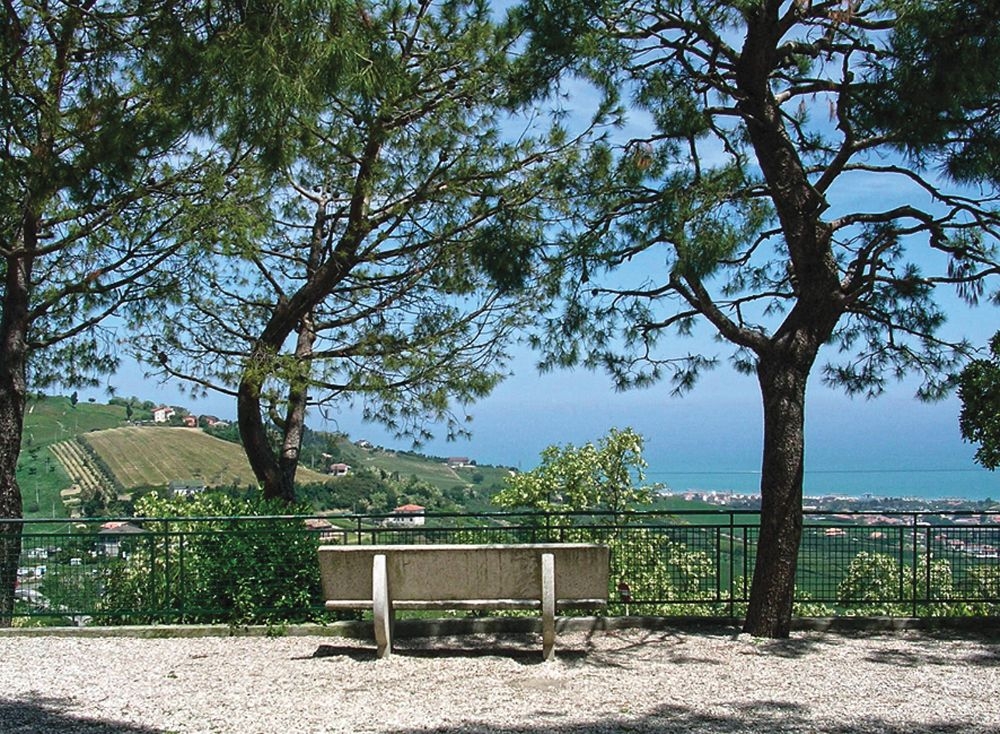 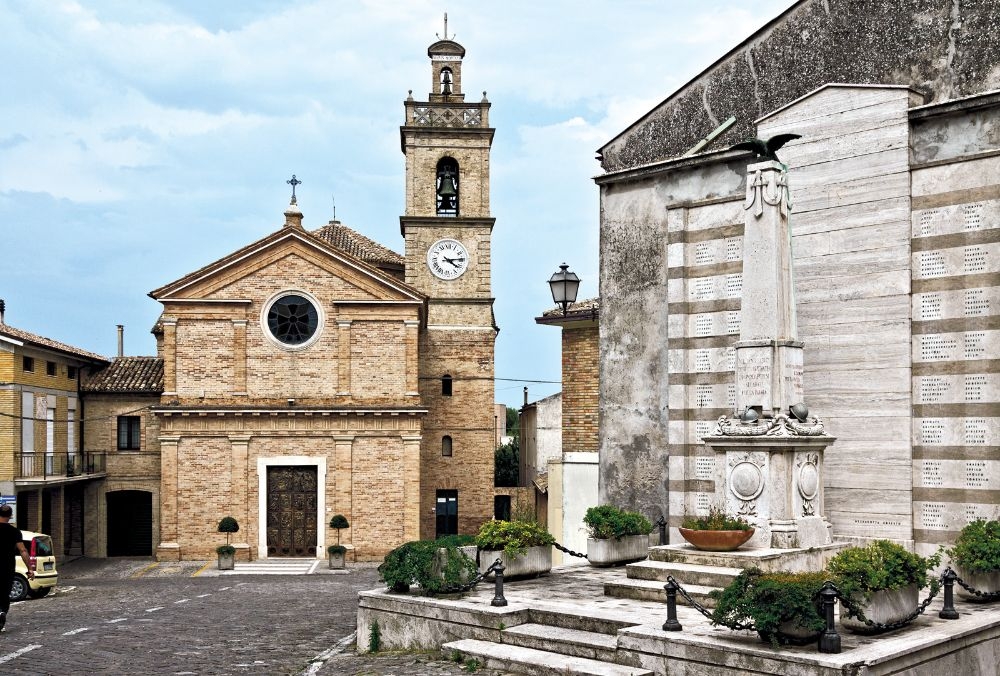