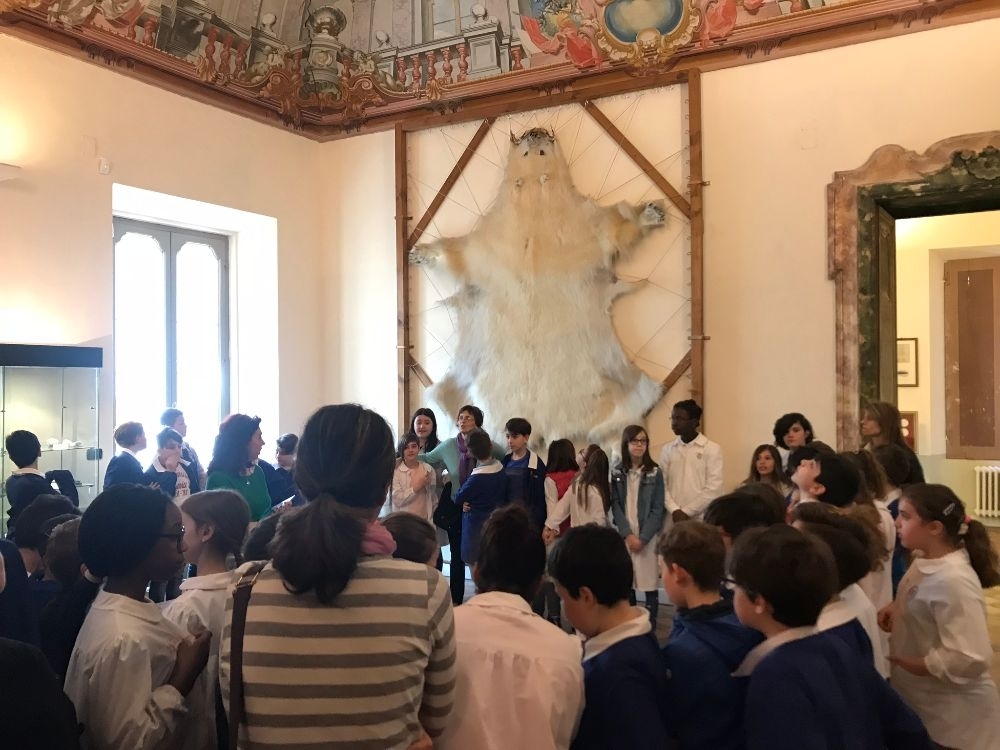 Palazzo Paccaroni is located in Fermo along the Cavour course, in San Bartolomeo district; the property is one of the most valuable buildings of the architectural heritage of Fermo city.
At the moment, the building is occupied by various activities, as a result of numerous renovations; in the past it hosted the Conservatory of Music "G. Rossini".
The building is characterized by a symmetrical façade pattern, embellished by the central partition in ashlar travertine, with carved accents inherent to the portal and the overhanging windows. Inside we can visit 2 scientific museums:

- The "Silvio Zavatti" Polar Museum: the only museum in Italy dedicated to Italian Arctic environments, peoples and research. It was founded in 1969 in Civitanova Marche by the will of Zavatti, that founded in Forlì the Polar Geographical Institute in 1944; the Polar Museum in Fermo is part of it.
In 1985 the Museum was donated to the Municipality of Fermo and in 1993 it was inaugurated at Villa Vitali. From 1999 till now it had profound changes. An inventory of the objects stored in it was made by a new and more rational organization that made it a modern museum. Inside we can see the material collected by the explorer Silvio Zavatti during his 5 polar expeditions, and the result of recent donations and acquisitions, including the donation of Jean Malaurie, Lino Brillarelli and Luciana Gabrielli.

- The "Tommaso Salvadori" Natural Science Museum contains the ornithological collection of Tommaso Salvadori, coming from hunting trips in Le Marche (above all in the Fermano and in the Ascolano area) and from excursions in Sardinia. The collection includes specimens of Le Marche and Italian avifauna, including rare species such as the Osprey, the monk vulture, the bearded vulture and the royal owl; many of these specimens are remembered by Salvadori in his most authoritative works.
In 1930 the ornithological collection was donated to the city of Fermo by the great-grandson Mrs. Gladys Salvadori Paleotti Muzzarelli; with the collection were donated the storage cupboards and the work of the ornithologist, so that it would be duly preserved and exhibited to the public. Salvadori personally prepared the majority of his collection, taking care of the embalming technique and choosing the used supports. In particular the poses of the subjects and the lively attitudes of many of them betray a long and passionate study from the truth of their behavior "alive", certainly the result of hours of constant and patient observation in nature that only the future and great scientist could accomplish during his explorations 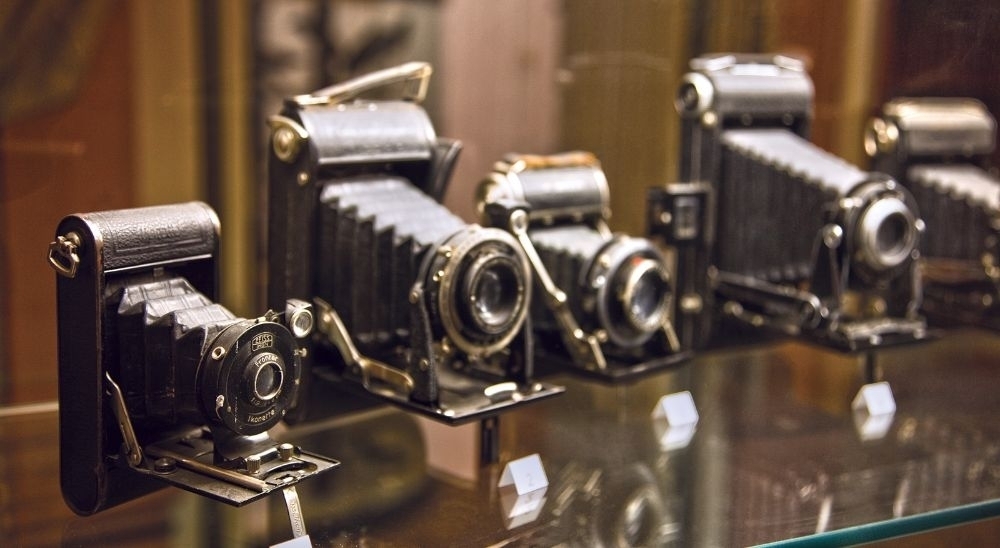 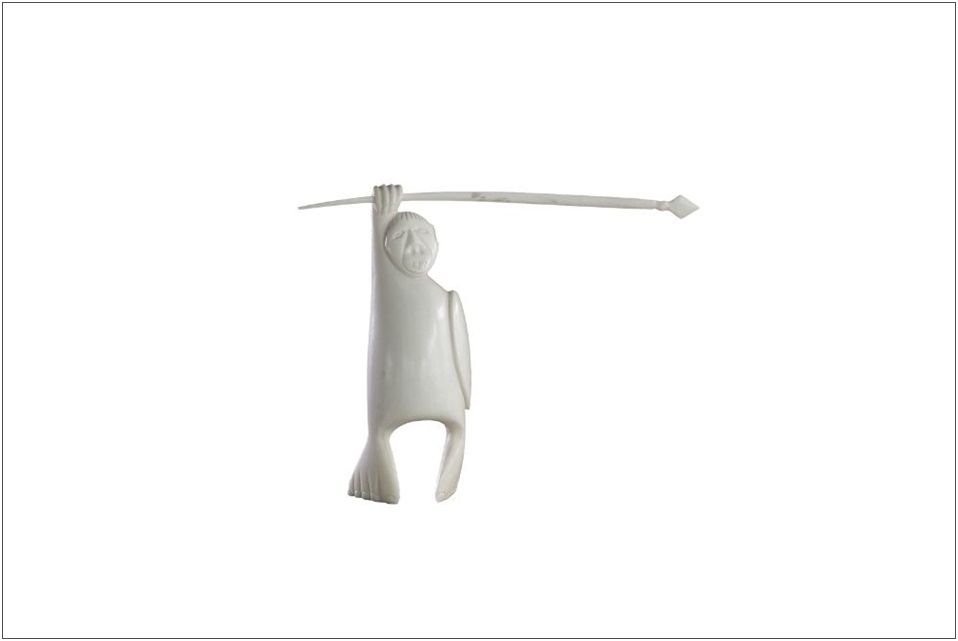 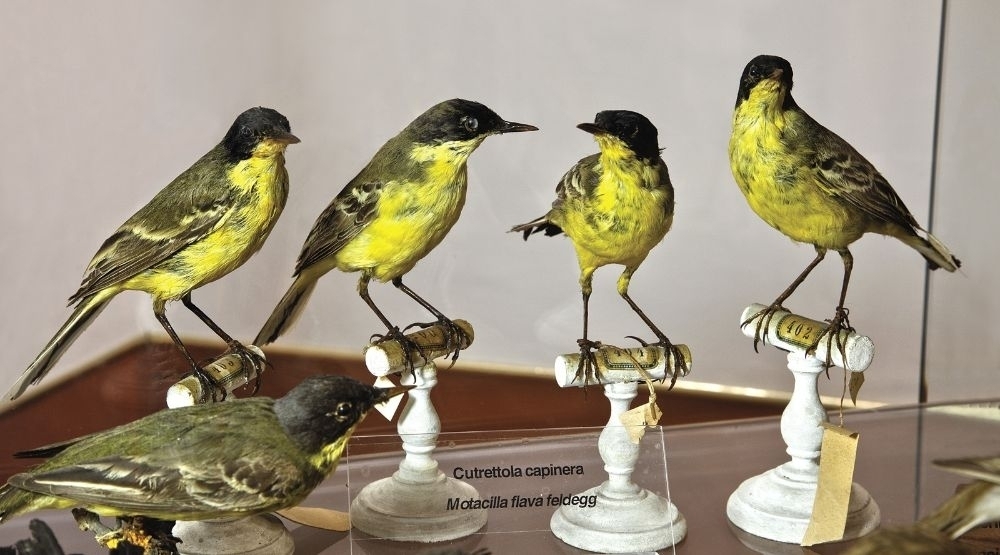 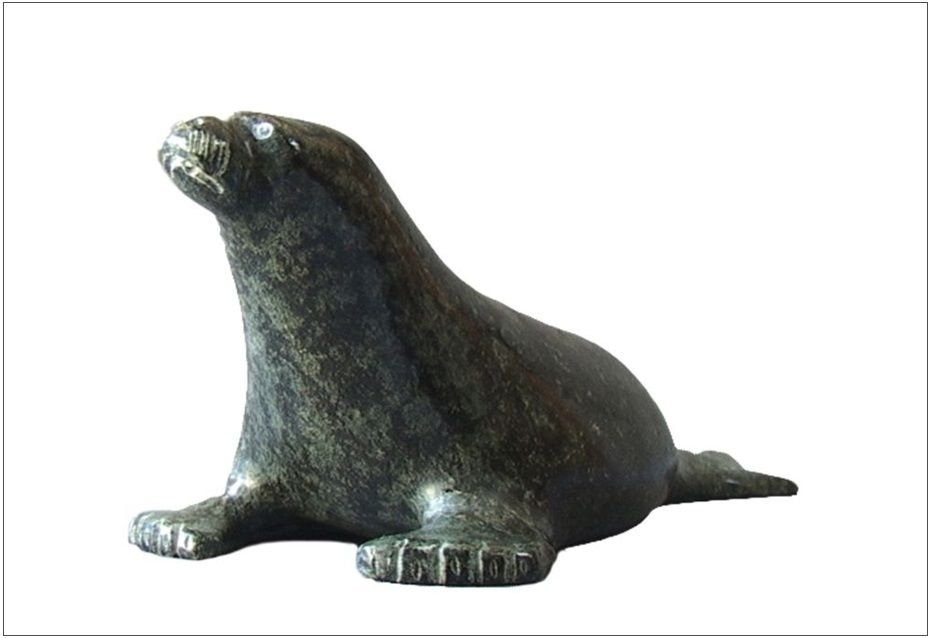 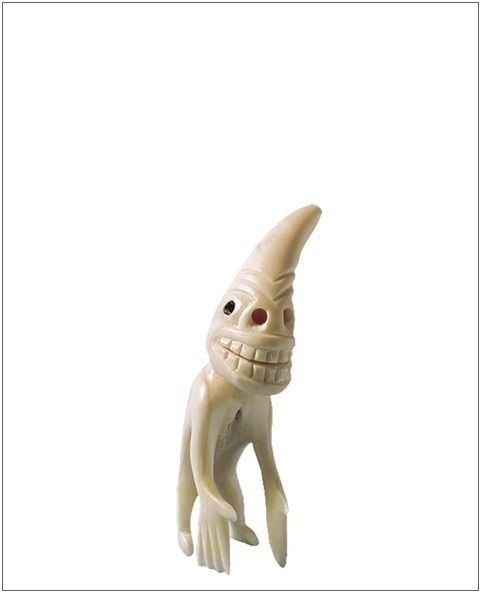 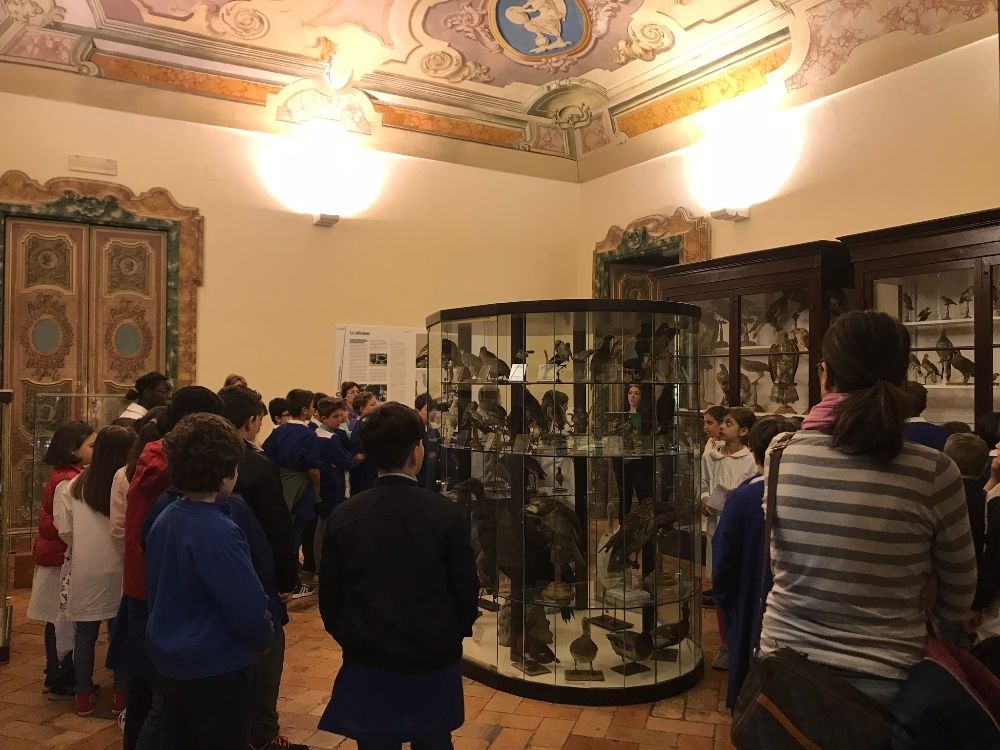 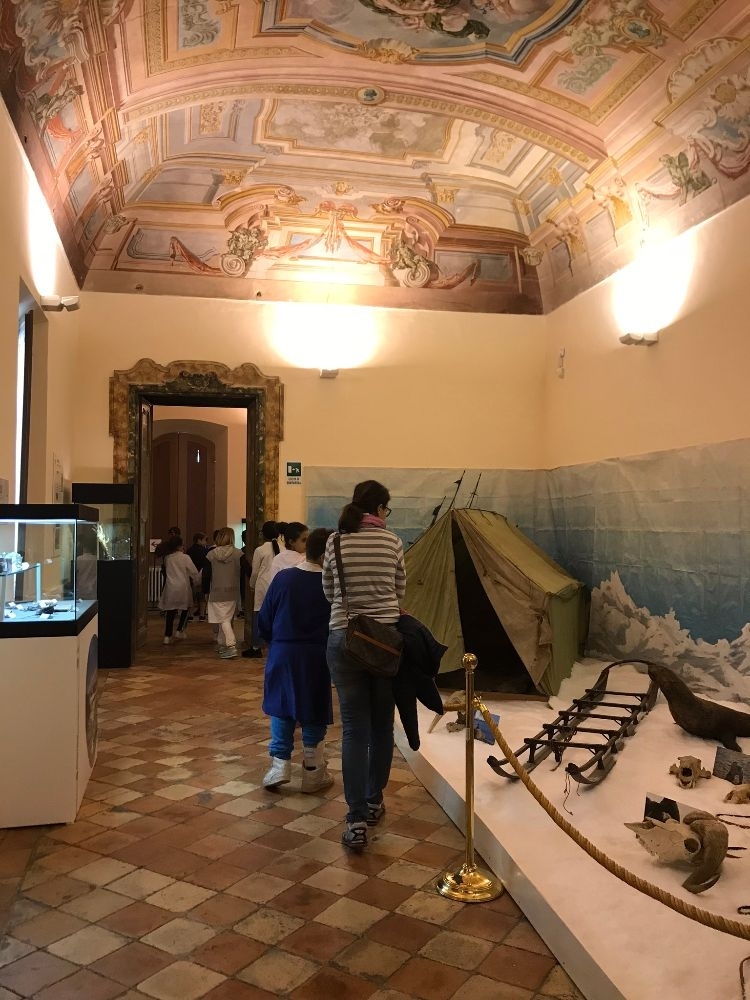 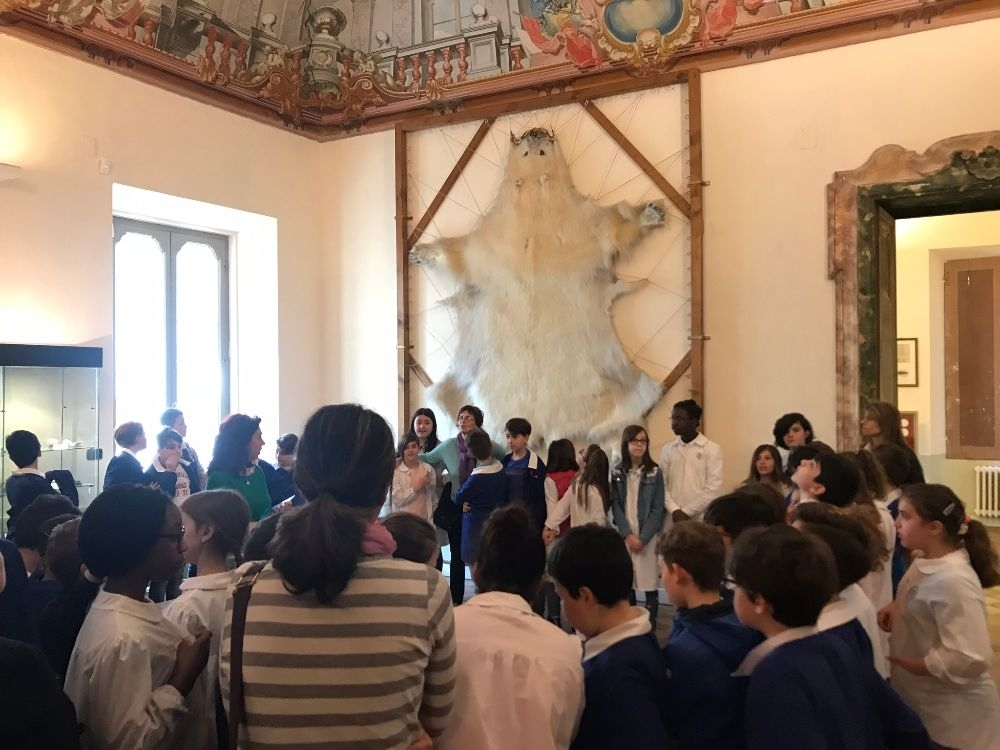 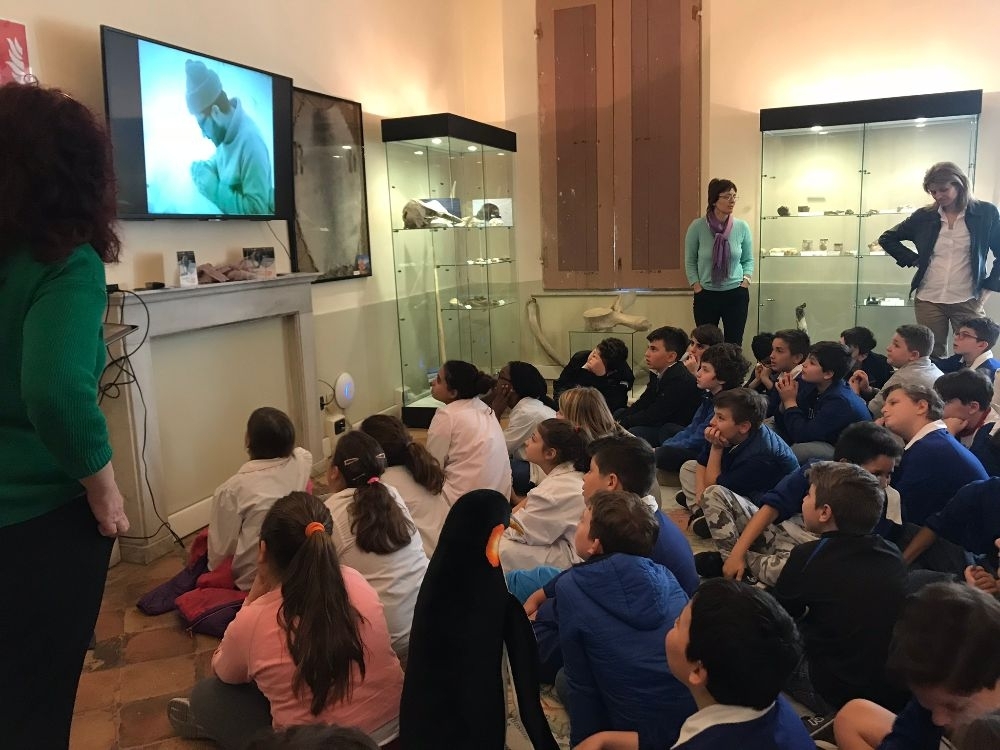 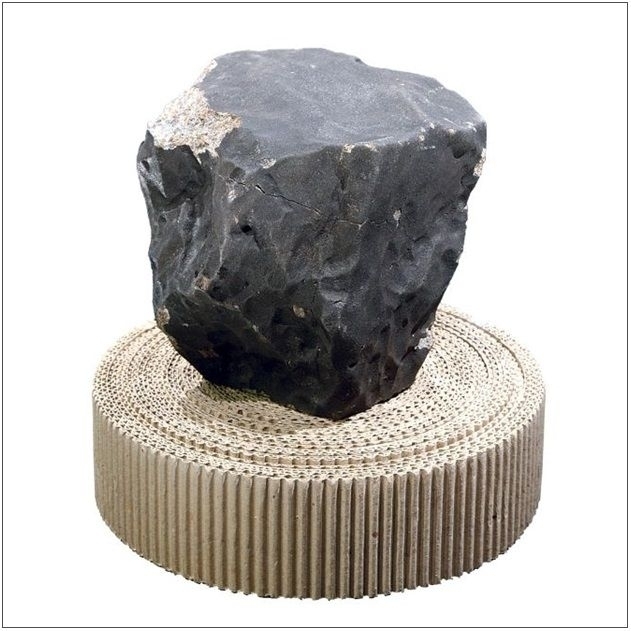 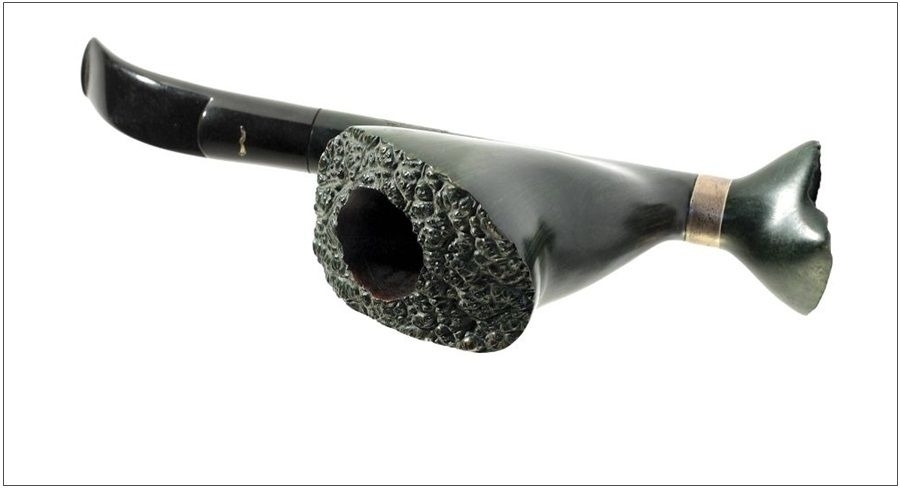 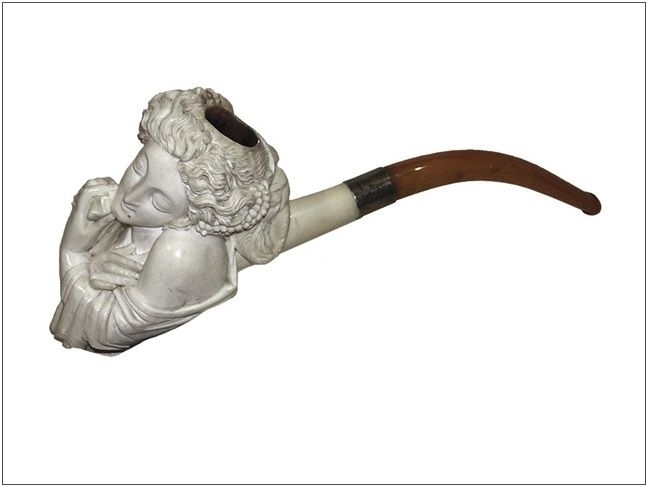 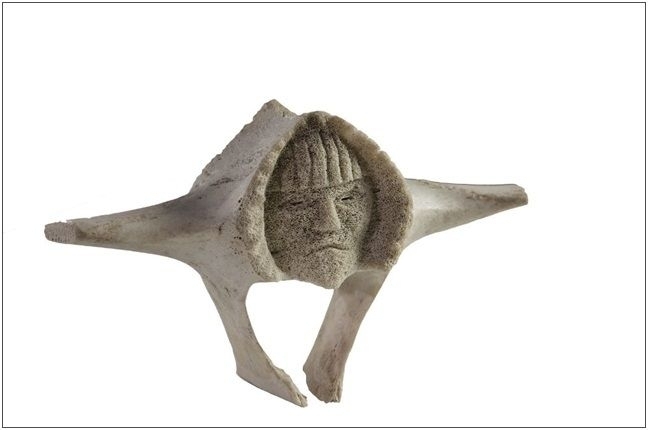