The town of Fermo boasts an ancient and prestigious cultural tradition, in particular in the musical field. Even today, one of the most important historical monuments, our theatre “Teatro dell'Aquila”, the largest in the Marche region, a splendid example of eighteenth-century culture, proves the attention to this aspect of our city. However, even during the summer season of the Villa Vitali open-air theatre, represented especially by the Festival Villa in Vita, the richness and variety of musical events that characterise the cultural life of Fermo emerge. The theatre of Villa Vitali has given back to the city an important theatrical space, destined to strengthen the prestigious cultural and musical tradition of Fermo on a regional level. The architectural complex of Villa Vitali thus guarantees a balance between closed and open spaces in the town. Villa Vitali is a jewel of the nineteenth-century architecture, it was rebuilt in 1854 in classical style, according to a design by the architect Gaetano Manfredi. It includes a noble chapel dedicated to S. Francesco di Paola - in memory of the convent of Minimi di S. Francesco di Paola located where the present Benedictine monastery stands - and decorated, between 1908 and 1909, by the painter Giuseppe Felici from Grotte di Castro. With the open-air theatre of Villa Vitali, a significant part of the history of Fermo has come back to its former glories.

The success of the artistic and cultural season "Villa in Vita-Fermo Festival", which started in 2016, has brought to Fermo internationally known celebrities and has transformed its location into an excellent tourist and local attraction. Famous people such as Fiorella Mannoia, Francesco Gabbani and Giovanni Allevi have performed on the stage of Villa Vitali during the various editions of the Festival. 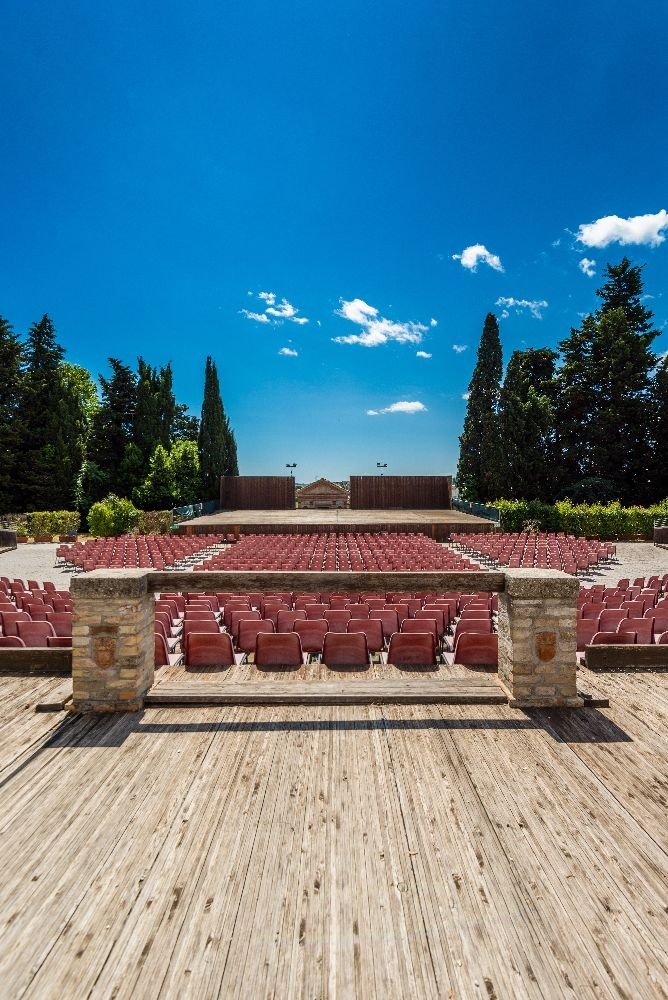 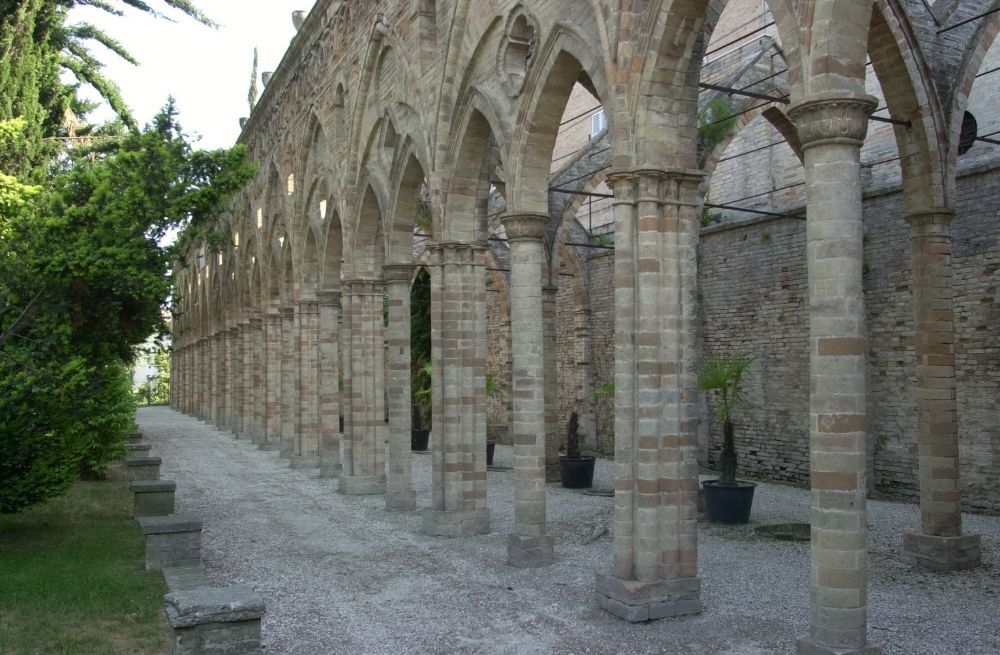 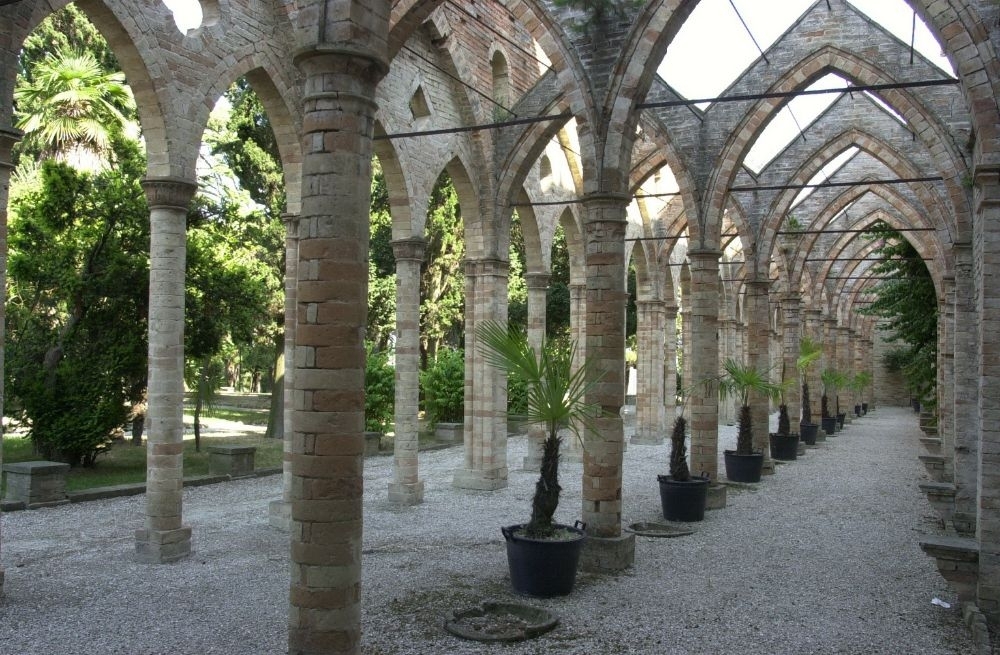 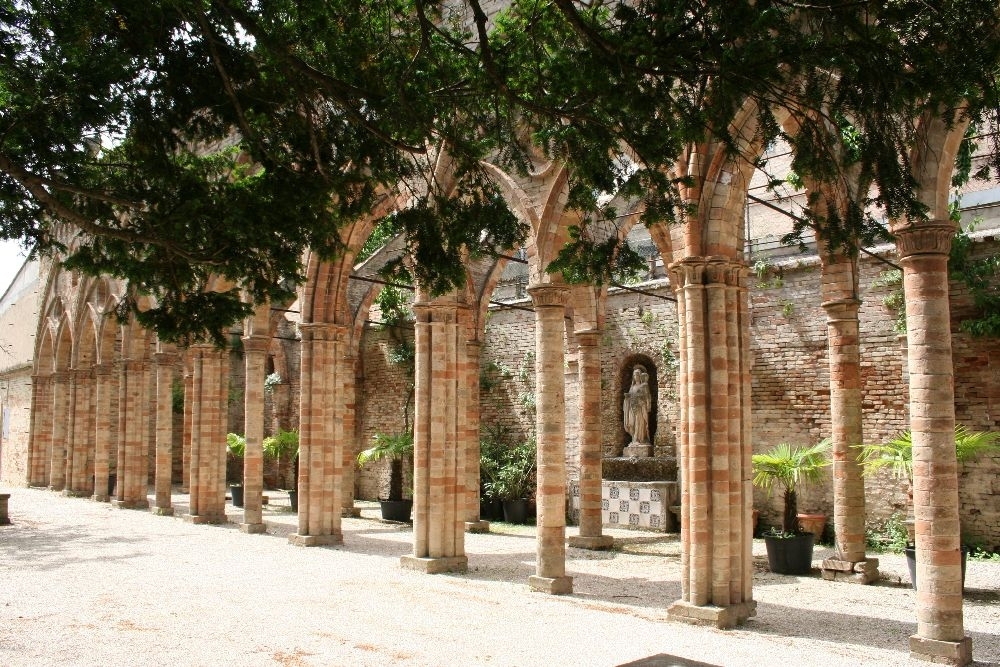 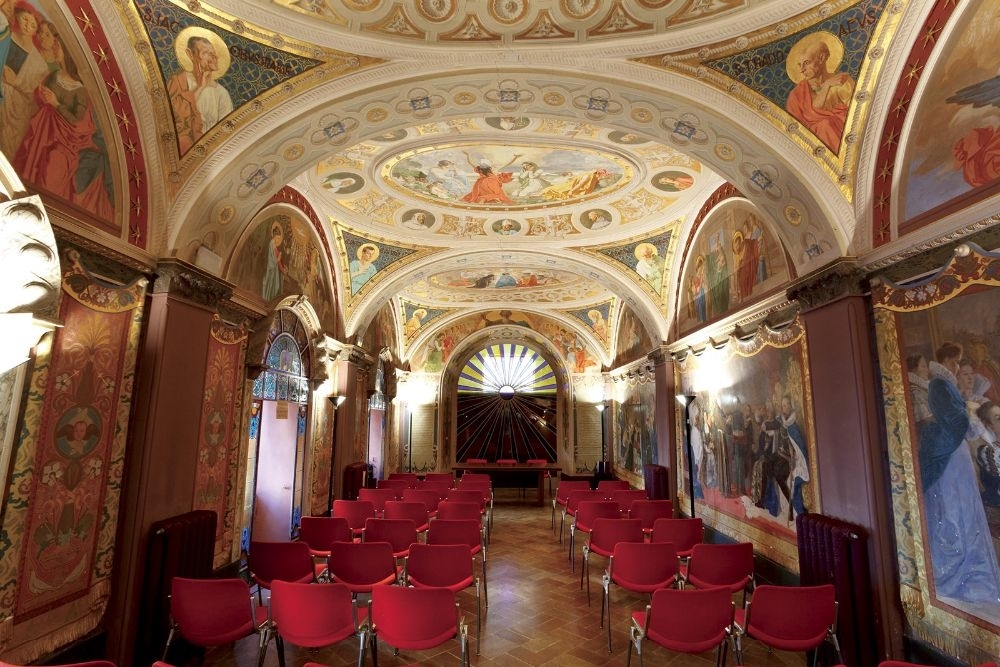 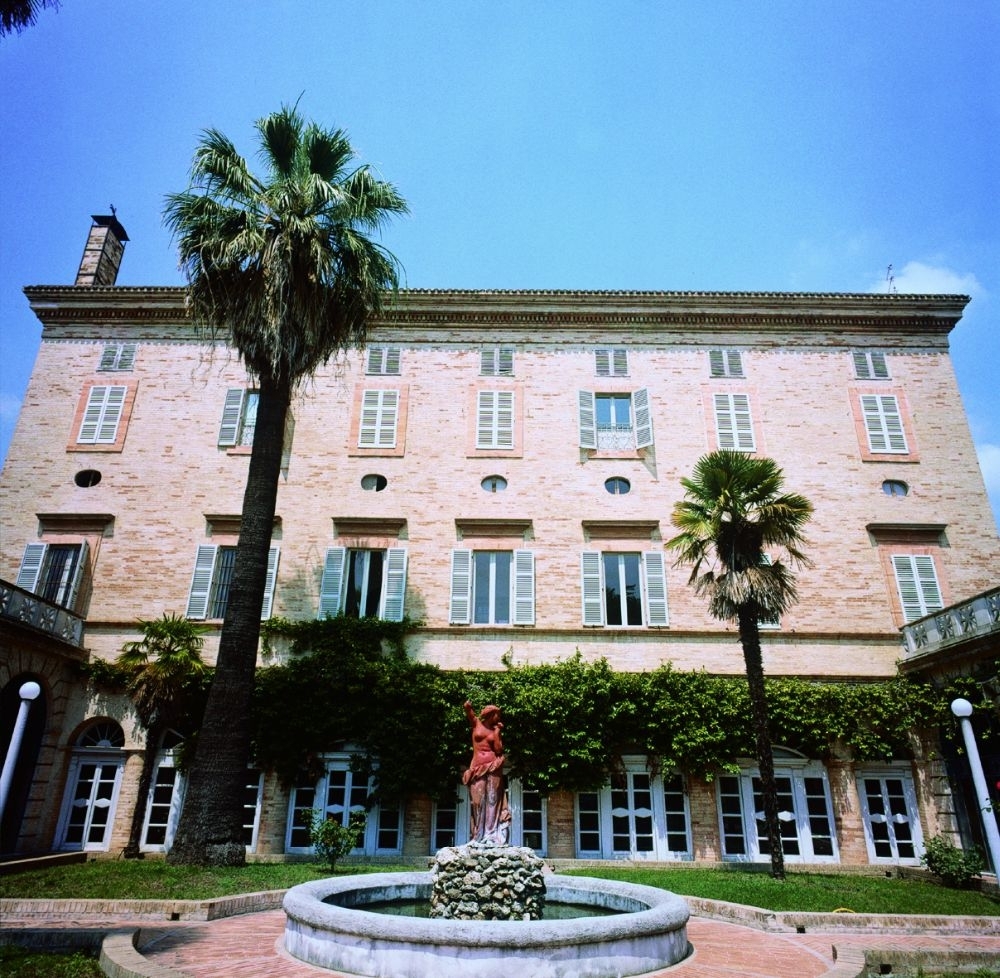 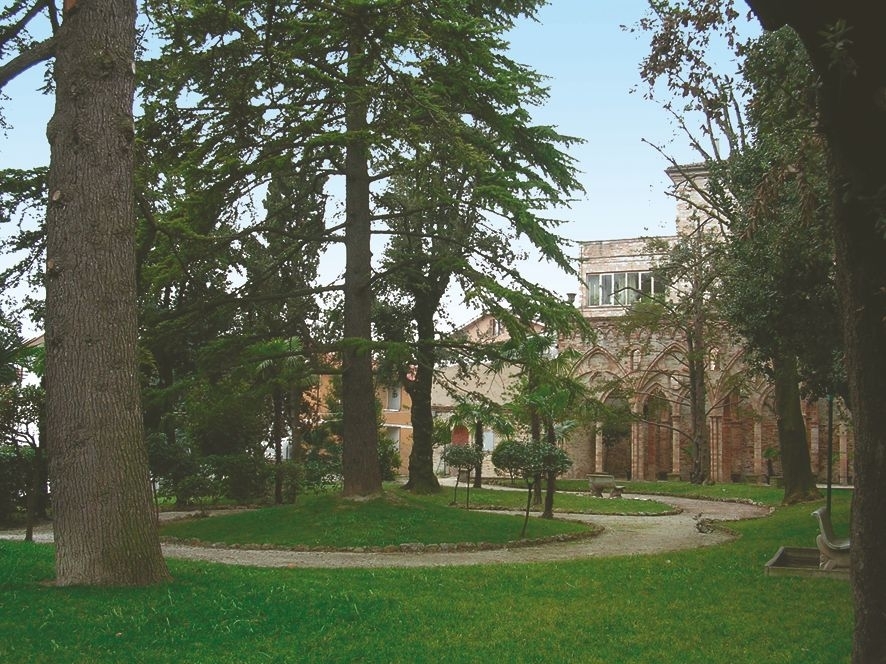 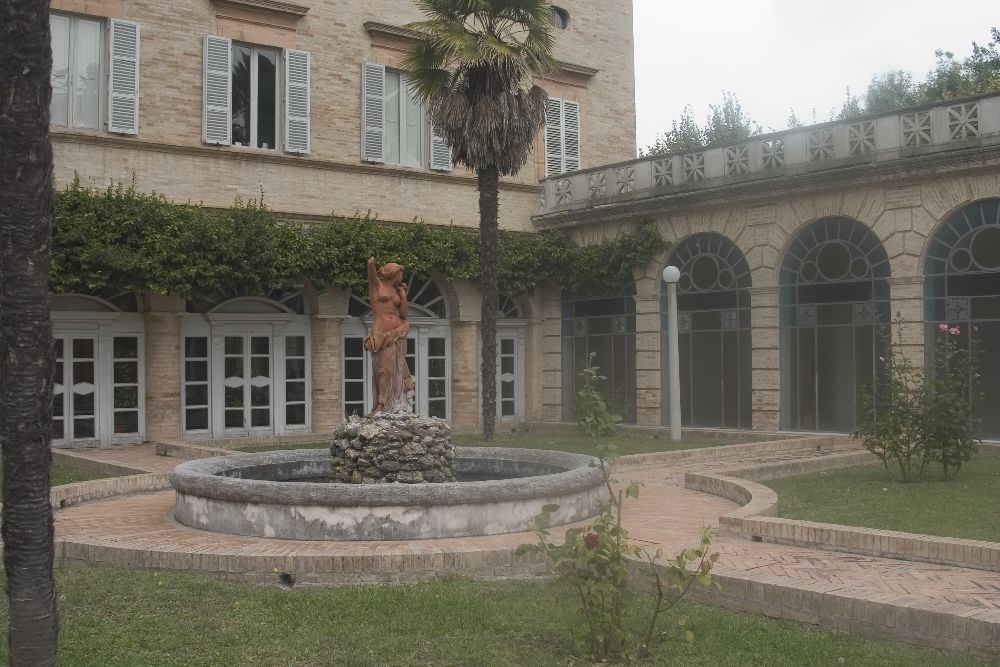 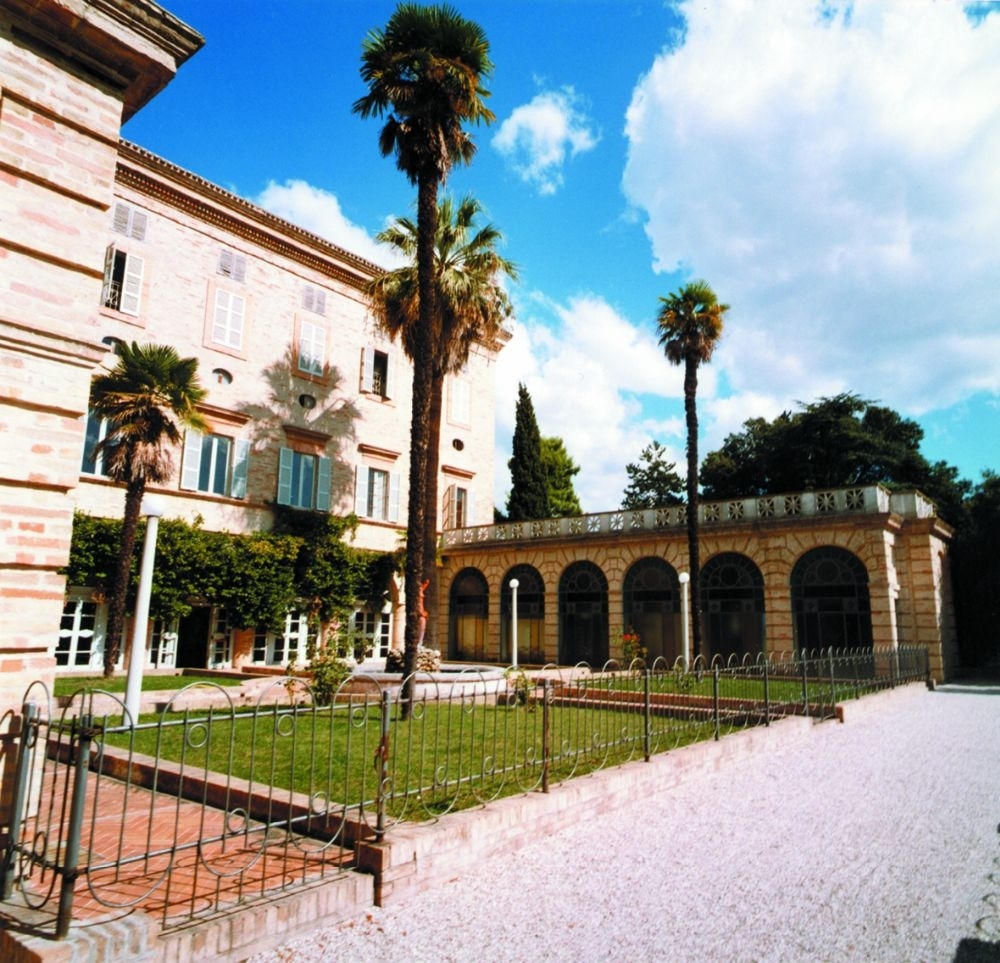 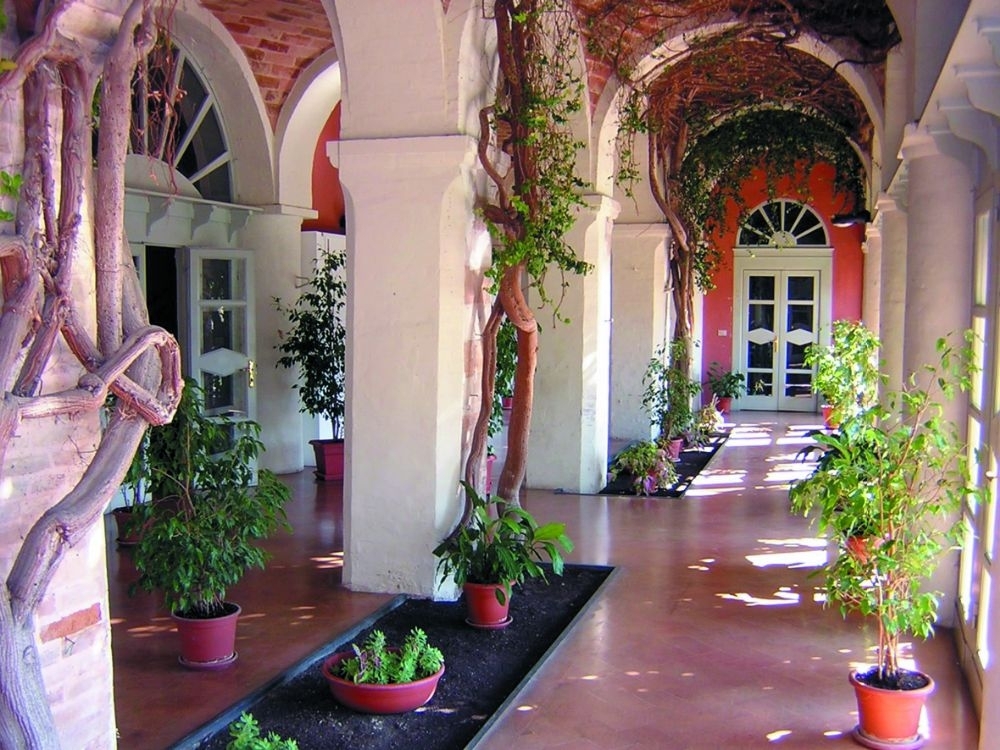