The Civic Library of Fermo originated as a public library and boasts more than three centuries of history.

The Globe Room is its original centre, situated in Palazzo dei Priori in Piazza del Popolo.

The library, a coveted destination for researchers an students from all over the world, conserves,  richly miniated codices, very rare printed editions, an inexhaustible graphic collection. In total  the collections include around 3.000 manuscripts, 127 codices, 300.000 documents that include 800 historical newspapers,  5.000 designs and 6.500 engravings, coins, seals; moreover 681 incunabula, over 15,000 16th century editions, 23.000 miscellaneous editions, numerous examples of 17th an 18th century editions and musical printed matter.

Next to the historical centre of the library we find the contemporary one: the computerized catalogue allows access to the rich modern collection, to present day periodicals, to the 20th century donations and to the entire patrimony of the Children's Library, popular with readers from 0 to 14 years old, where animated readings and creative workshops take place.

BUC Machinery takes its name from the initials of "Biblioteca" (Library), "Università" (University) and "Conservatorio" (Conservatory of Music): the hospitable rooms are in a strategic position, over the shared countryard between the Library of the University of Fermo and the "G.B. Pergolesi" State Conservatory of Music, linking together the cultural institutions of the city.

The BUC plays the role of technological outpost of the Central Library and is the most popular facility with the young people of Fermo, who can surf the Internet, listen to music CDs in headphones or in groups, watch DVDs and video cassettes, read more than 100 journals and magazines, as well as using the reading rooms for individual study. 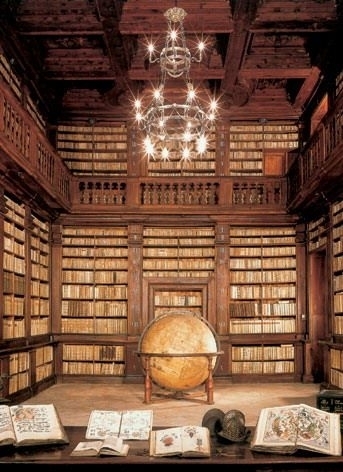 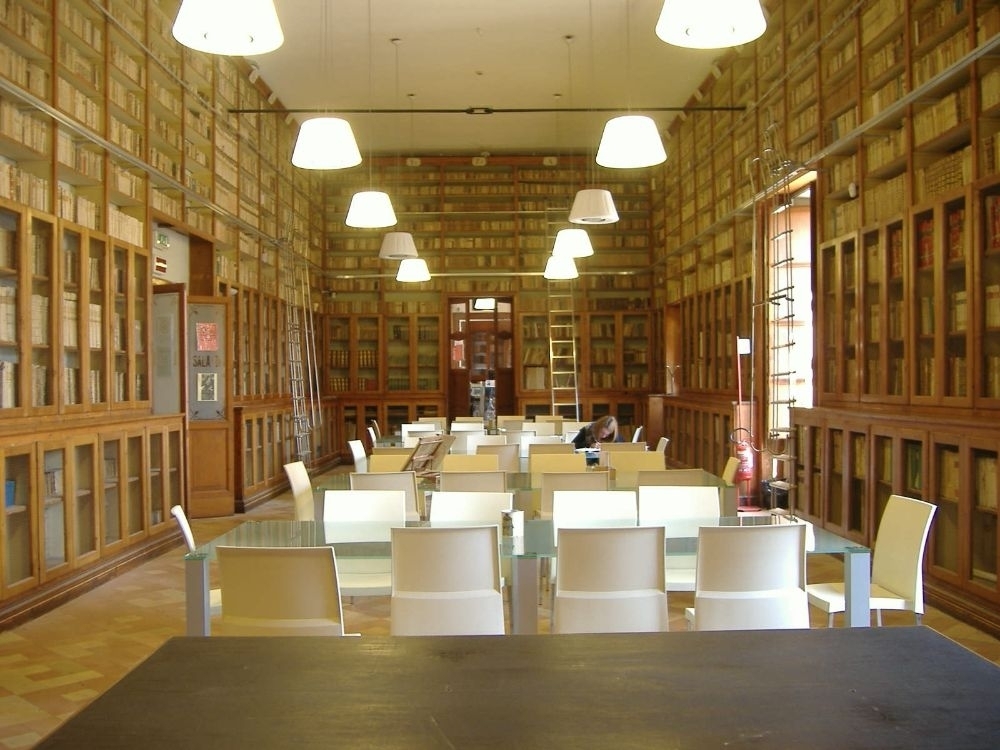 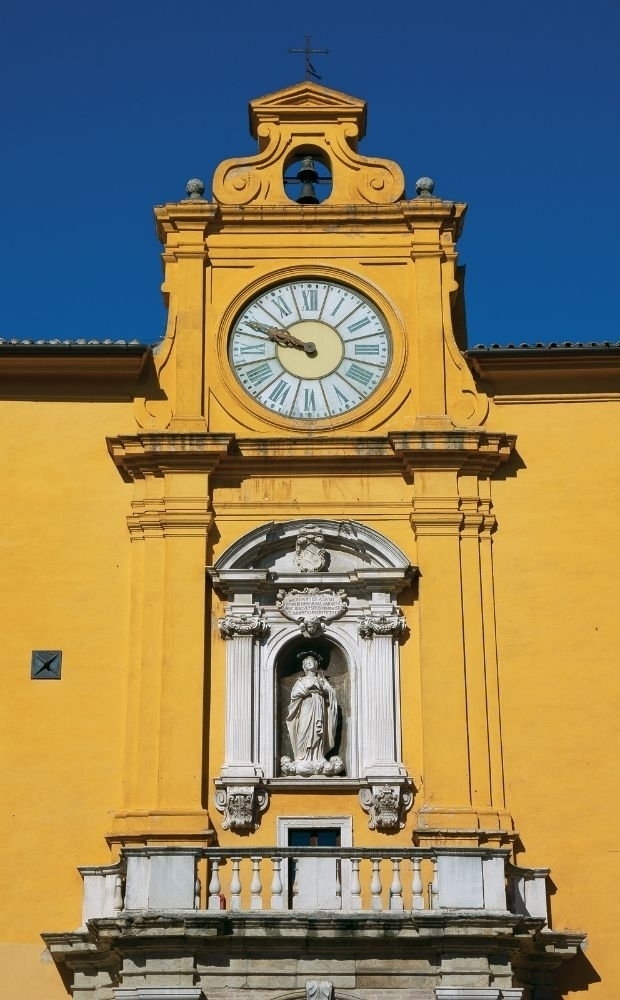 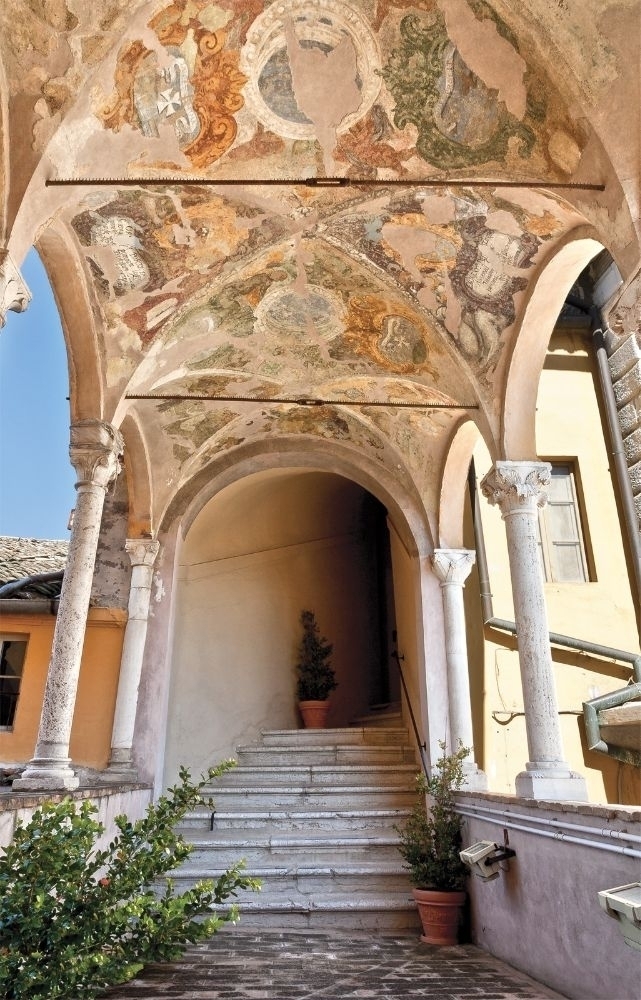 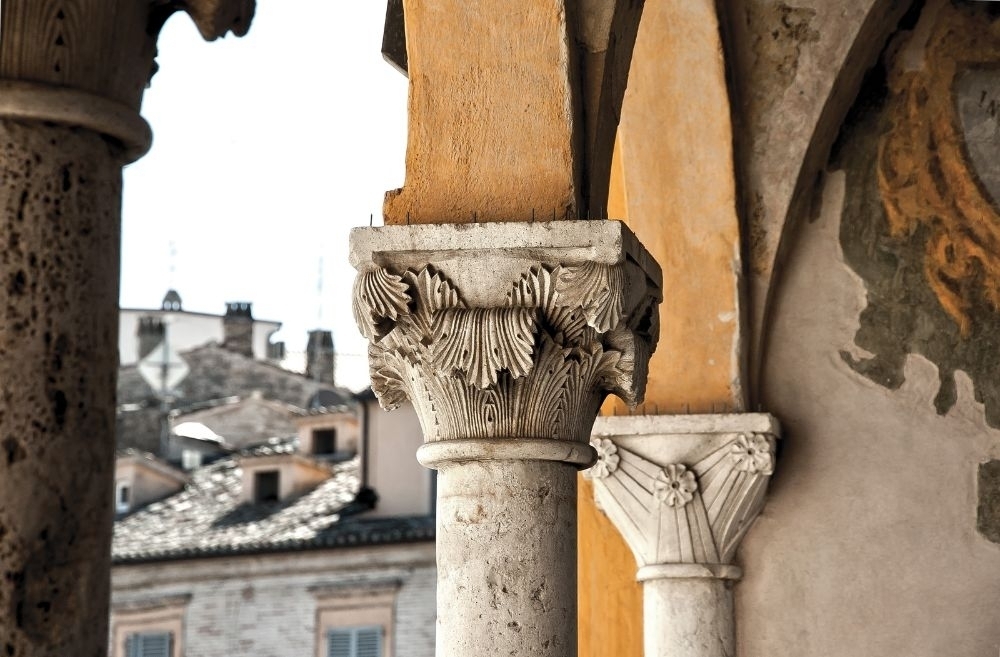 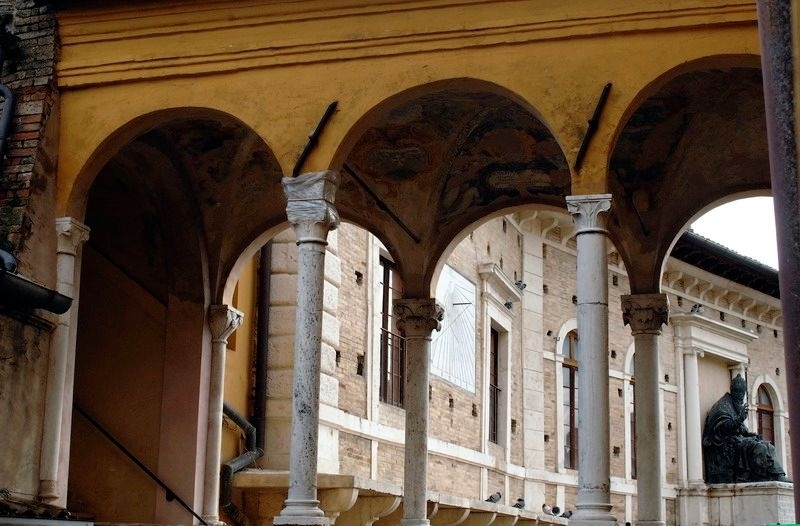 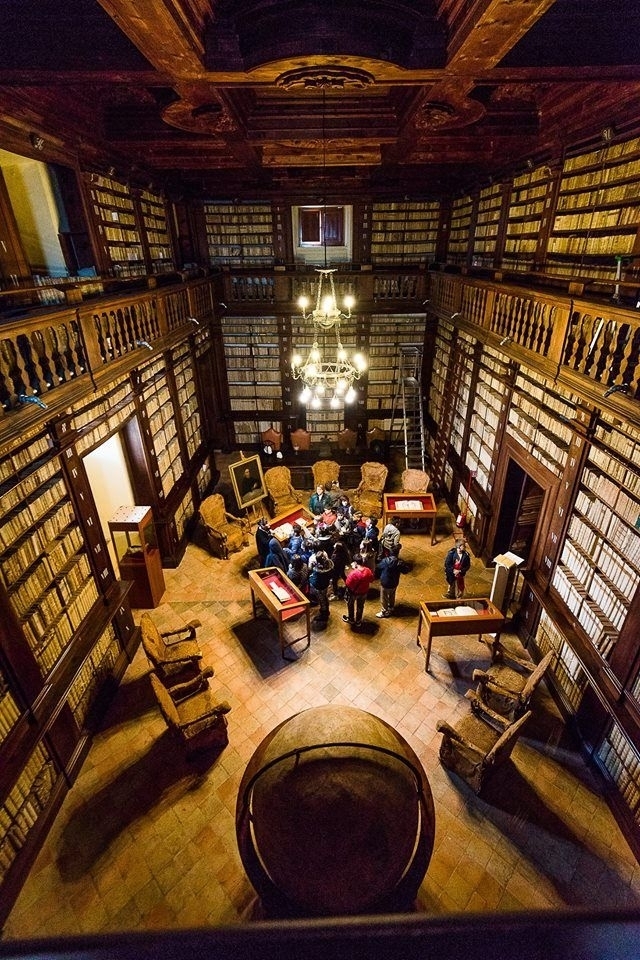 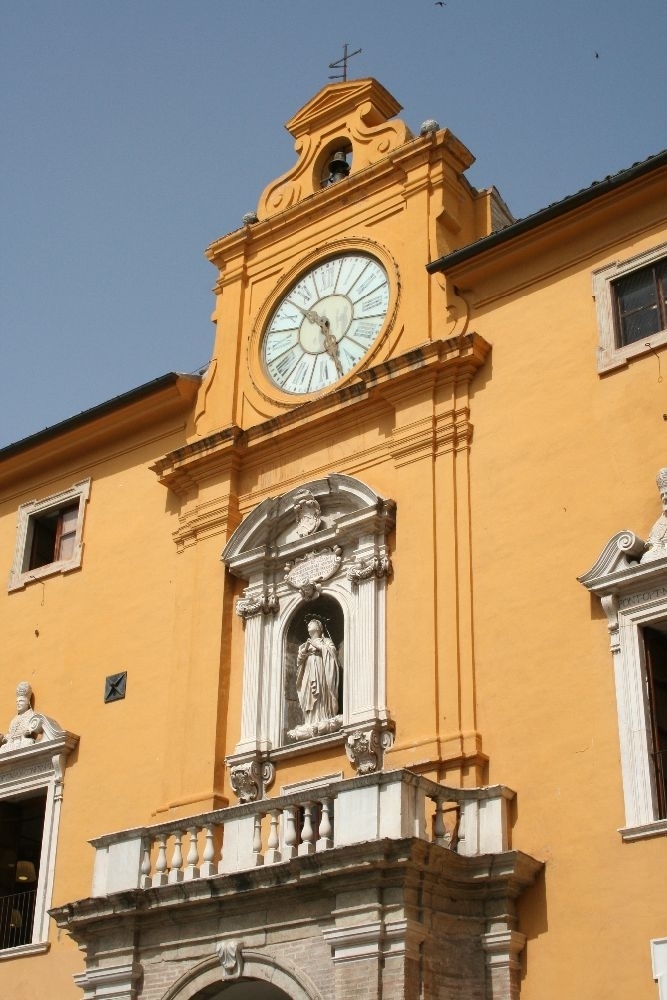 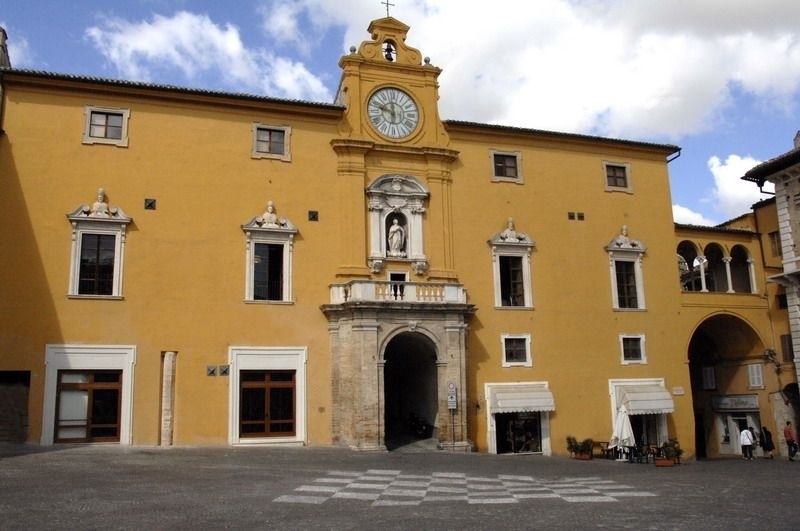 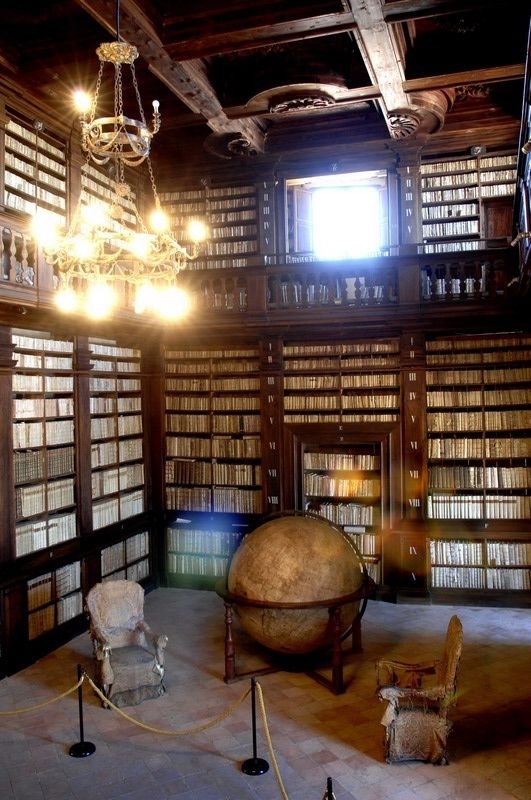 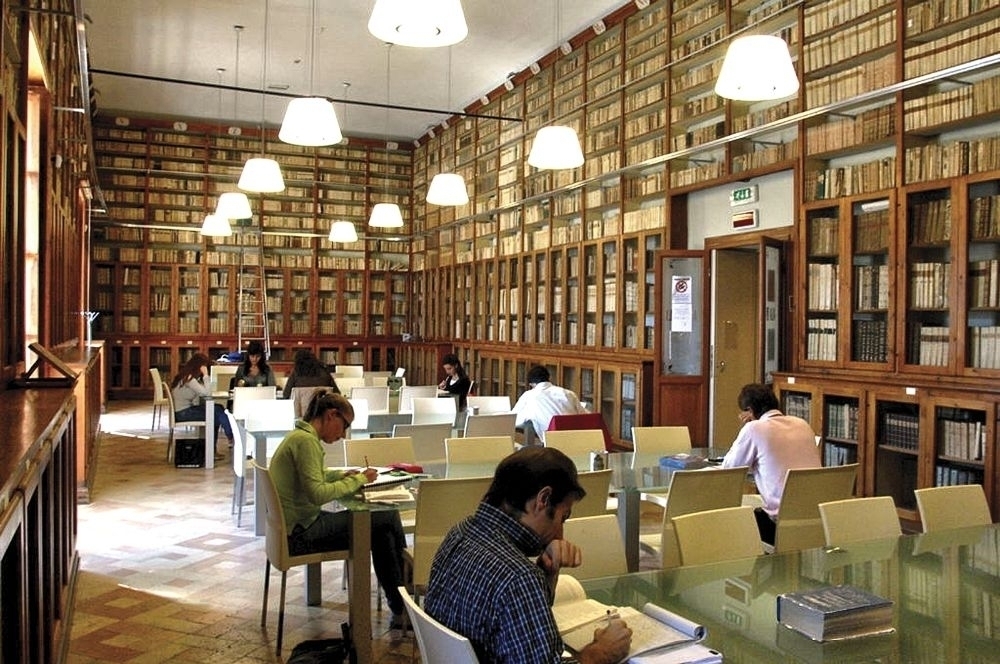